It was such a busy weekend, and I have so many pictures and things to show you; but tonight, I'm just going to ask for you all to pray with me.  A precious family, that attends our church, goes before the court tomorrow to hear its decision regarding the appealed adoption of their beautiful, little, daughter Waverly. 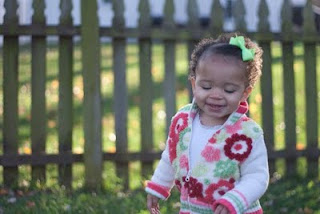 Waverly has been with her parents, Matt and Molly Nagel, and her big sister, Harper, since she was 32 hours old. 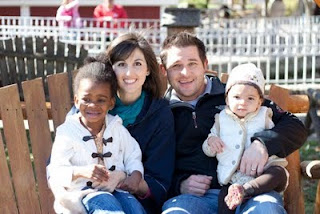 In March, of this year, Matt and Molly won the contested adoption of little Waverly.  However, within a few weeks, they learned that Waverly's birth father was appealing the court's decision, and tomorrow is "the day in which their attorney will have a mere 20 minutes to convince a panel of judges that Waverly should be parented by Matt and Molly and remain in the home in which she has lived for nearly 17 months... her WHOLE life" as written on the blog For the Love of Waverly by Danielle Holtzman.  You can read the exact details of their journey here.

I plead with you to lift this family up in prayer, even as you read this post.  Pray for...

Thank you for joining with me in prayer!

I will also pray tomorrow. My heart is with them.

Thank you Jinny, for posting this on your blog! YOur prayer requests are so eloquently written... I would like to share them on Waverley's blog today. I hope that will be acceptable to you. Thank you again for loving and supporting the Nagels!

Hi. I would love if you could help me get back to Matt & Molly's blog. My son deleted the link from my phone and when I try other links to the blog it doesn't work. Before it was deleted they were updating occasionally. I really want to check in and see how they are doing. I don't know them but really like reading the blog and seeing how to pray for them. Thank you!
Heatherlynnmartinez@yahoo.com