So, I'm popping in here a little later than usual with my weekend snapshots this week.  It was a super busy weekend, but I don't feel like we did anything that extra special.  We were just always on the move, and Friday got us off to a really rough start.  By the time my hubby got home from work, I was in tears, and my son was full of fight.  Sometimes I just don't know what gets into him!  But we were trying to make the best of a tough situation with a family movie night, which my hubby took away from our eldest.  Sigh.  Fortunately, today and Monday were really good days :).  Anyway, just before we got the movie started, my littlest wanted me to take a picture of her, wearing her new necklace she got, in the mail, from Grandma.  She said it was to say, "Thank you."  So, because we know you're reading this somewhere, Grandma, thank you. 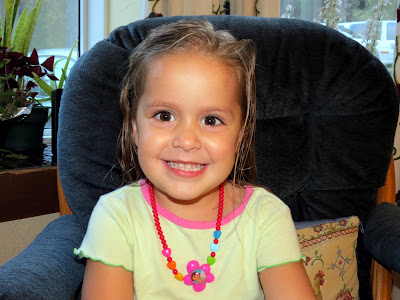 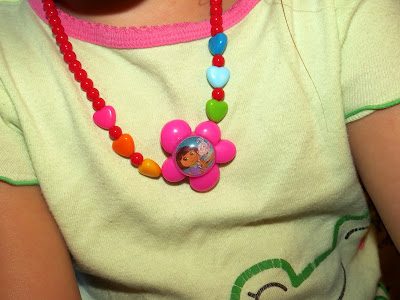 My hubby also got me my first Starbucks' Pumpkin Spice Latte of the season.  They're back, y'all!  Mmmmmmm! 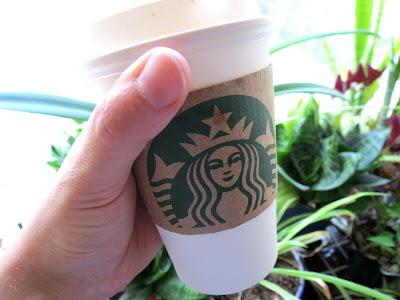 I got to do a little creating, on Saturday, while my hubby took the kiddos to another Lowe's Build and Grow Clinic.  Gosh, they must be getting sick of us by now :)!  Once they got home, he was still good at trying to keep the kids where he was in an attempt to give me a little bit of a break.  Thank you, Baby! 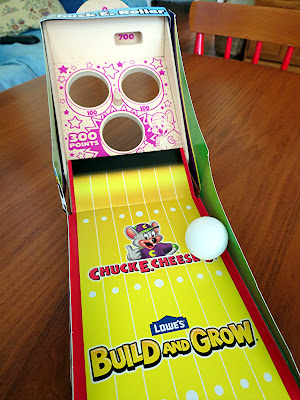 After church, on Sunday, I tried to get some rest.  I've been burning the midnight oil, trying to get things done when I have no interruptions, lately, and it's catching up to me.  Fortunately, it was beautiful outside all weekend.  So, we had the windows letting the cool, fall air waft through the house.  Unfortunately, neighborhood noise didn't allow me to get the rest I so desperately needed.  But it did give me the time I needed to whip up some enchiladas for a church picnic with the folks that we've come to know and love, where Ezekiel goes to Awana and with whom BJ takes his mission trips to Mexico. 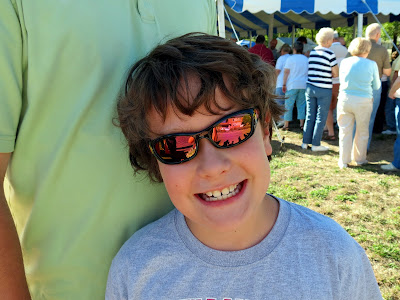 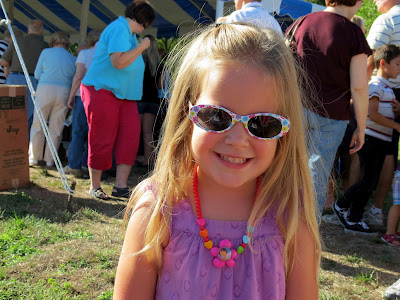 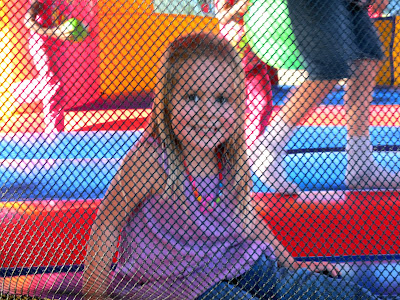 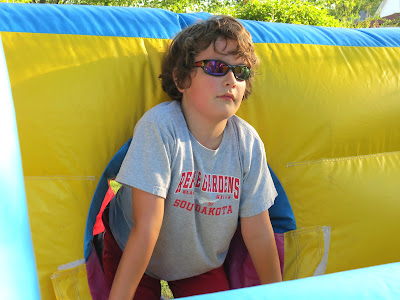 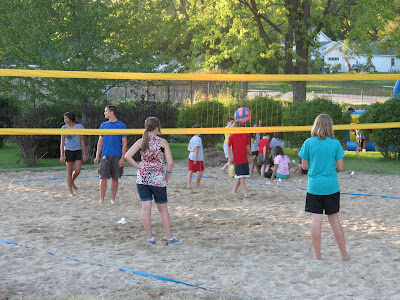 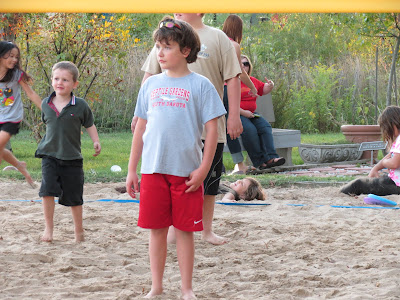 Oh!  And look what came in the mail this weekend!  It's the invitation my brother designed for his wedding.  So pretty, and now, being as we aren't the bride's family and haven't been included in the planning, it feels so much more real ;). 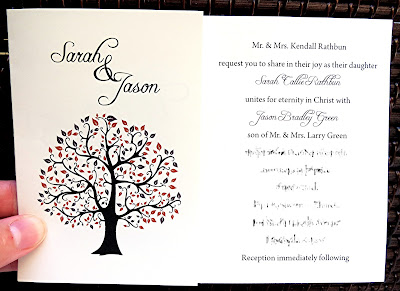 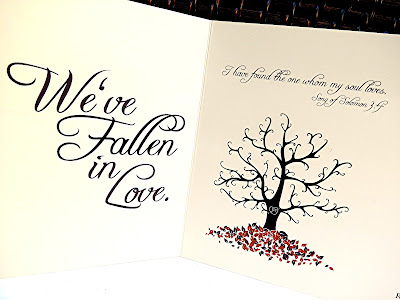 That just about covers it!  I may be feeling a little defeated and tired, but God knows.  And He's working on my big kiddo, turning him into the man that He's called him to be.  I'm not worried.  I just wish growing up were a little easier ;).  Thanks so much for stopping by!  Have a terrific night!
Posted by Jinny Newlin at 7:00 PM

Oh Jinny~ I've been where you are now and reading your post brought back lots of those memories.....It's at least as big a challenge for moms as it is for the young adult kiddos. Nobody ever told me about that ;) Prayer, a loving heart and lots of sleep really got me through it. ((Hugs))

Wow! Busy, busy, busy weekend! Looks like it was lots of fun for the kids thought! Hope you will get some well deserved rest soon!
Thank you for your sweet comment on the Moxie Fab post. :o)

Oh man, I had a day like that with my eldest last week. It's tough being a mom sometimes. Glad you had a fun weekend though!

Beautiful photos!!! And I hear ya girl... Adam and I have how some WOWZER fights!! LOL!! That's what I get for being Italian and him being half Italian... telling ya... some doozies!! LOL!! And loving the invite your brother designed!! GORGEOUS!!!

Ahhh those growing pains. Sometimes they hurt us worse than the kids. LOL Sorry you had such a rough start to your weekend, but it looks like the positive outweighed the negative. :-) Your brothers invitation are just beautiful. What a beautiful way to state their feelings. Have a great week GF!

such great photos...love that adorable little necklace from grandma...so brings back memories...Sorry your weekend started out rough and you did not get the rest you where hoping for. I hope that this week has offered up some time for resting.

So sorry you had a rough weekend. I hope you can grab some of that needed rest this week. Little boys can be stinkers sometimes. Sweet little gift from grandma too! TFS ;)

Sleep really does help, more than I'd like to admit. These years are tough, but good for you and your husband that you stood your ground - it would be so much easier to cave in. My oldest has Aspergers so sometimes her will is super strong! My girls started AWANA last night, they are now both in T&T (3rd and 5th grade). Beautiful wedding invitation, btw!

OH, Jinny! I'm so sorry that you had a bad day on Friday--your husband is so good to give you all day Saturday to craft and do what you want to do:) Looks like everyone had a great day at the AWANA party!!! And Adina's necklace is super pretty:)