Hey, y'all!  Just popping in to share a few pictures of our Thanksgiving here at home.  It was so relaxing!  Matter of fact, we got to watch the Macy's Thanksgiving Day Parade, on television, for the first time I can remember in ages.  We're usually driving someplace, when it airs.  My kiddos were in awe and begged to go, to New York, to see it live someday :).  So fun!  All that aside, after a yummy breakfast, we dove into preparations for a big, Thanksgiving Day lunch.  My hubby had soaked the turkey, in a brine, the night before.  So, it was the first thing to head into the oven. 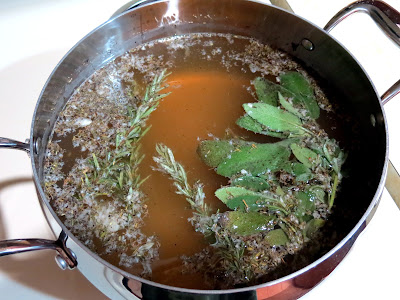 My kiddos took advantage of the beautiful weather to play outdoors.  So, it didn't take long to set the table with Ezekiel's woven place mats (He also hung paper lanterns from each of our chairs, as they didn't fit the table very well.  They kept falling over into the dishes.  LOL!) and my pumpkin place cards... 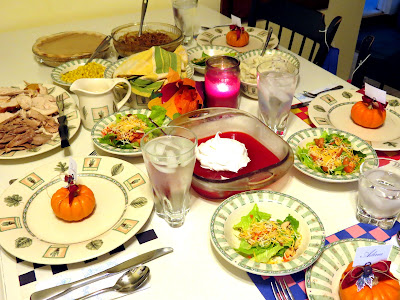 or to pair that turkey with mashed potatoes and white gravy; corn; green bean casserole; homemade dinner rolls, smothered with our apple butter recipe; cinnamon Jell-O, topped with Cool Whip; and a yummy, side salad.  Oh!  And, of course, there was my Auntie Myrt's pumpkin pie to top it all off.  It literally took me more time to clean the kitchen, with not having a dish washer :(, than to put all that yummy food, which I so wish many more could've enjoyed, together. 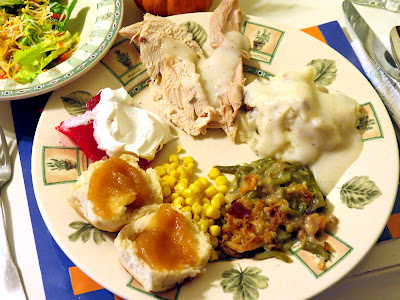 Then, we snuggled in for an afternoon nap and a little football... 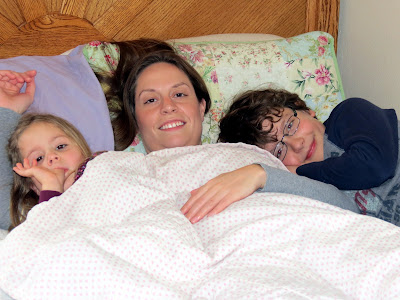 before heading out on a long walk around the neighborhood and topping off the night with a few snacks to tuck us in.  Don't mind how tired I look.  It's just been a long month ;). 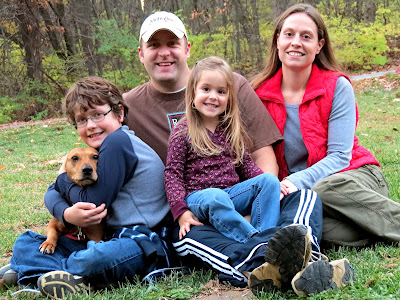 On Friday, we were up bright and early, but only because my hubby wanted to steal away to be the first in line to snag a little, Black Friday something, to put under the tree, for Ezekiel.  We spent most of the morning decorating the house for Christmas.  Then, we headed out to pick out a Christmas tree; and while my hubby was getting it set up with lights, Adina took her nap, and Ezekiel and I went to see Rise of the Guardians. 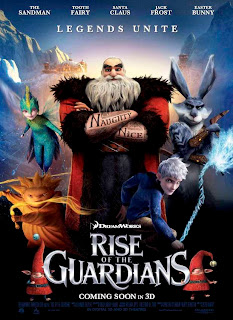 We brought home a Papa Murphy's pizza to pop in the oven, at our convenience, once the tree was decorated to our satisfaction.  The individual pictures of my kiddos, below, show them with their new, 2012, Hallmark ornaments. 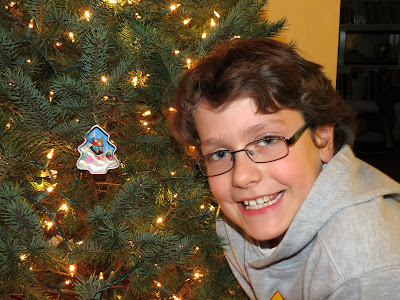 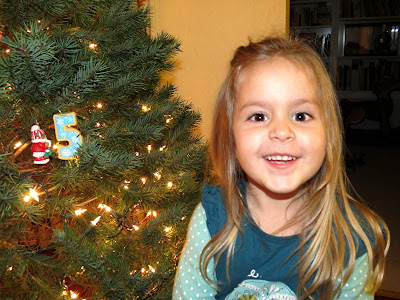 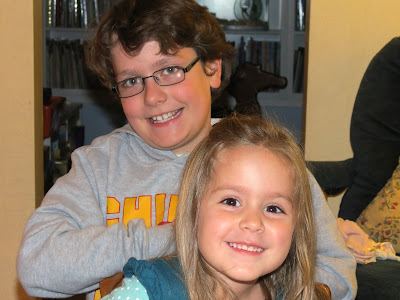 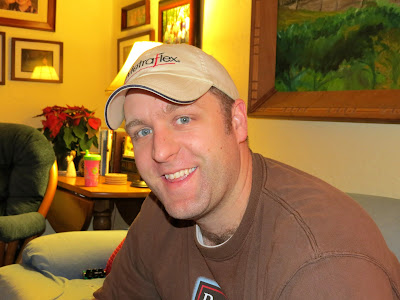 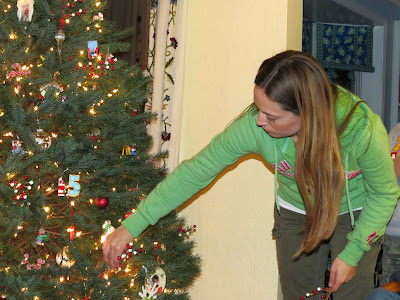 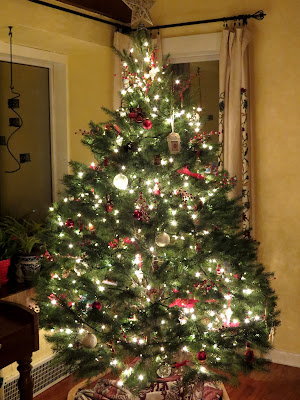 My hubby even decorated a little of the outside of our house, too.  LOVE it! 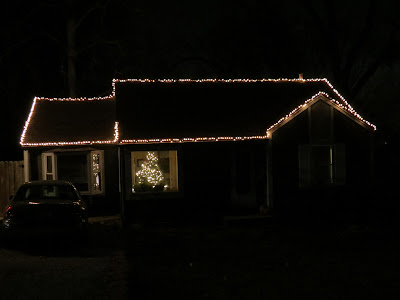 I stayed up late to whip up a Carrot Cake for my brother-in-law as Saturday was his birthday, and on their way back to Indiana, he and his girlfriend stopped in to say hello. 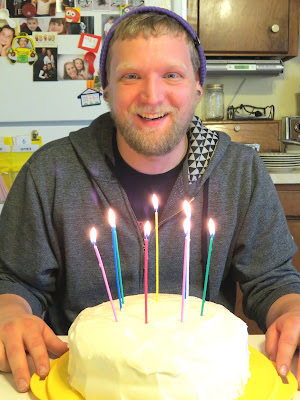 Then, on Sunday, my hubby took the kiddos to church, while I stayed home to rest.  I think I got wrapped up in the whole busyness of the holiday weekend, that I didn't really get a chance to take care of myself.  So, he insisted and kept the kiddos out and about, after church, with errands and a stop by one of their favorite spots, Bass Pro Shops, before coming home for lunch.  I took a book to the bath and soaked for an hour.  Then, I dove back into preparations for a little something known as Wplus9 Design's December/January Release.  Woohoo!  It all begins on Friday, and I hope that you'll join us for all the fun!  I'll be back, tomorrow, with a Market Street Stamps feature.  Until then, thanks so much for checking in on us!  I promise to be around to stopping by your blogs soon.  I've gotten a little behind with all the festivities, and now, we're back to school.  But I'm determined to visit ;).  Have a terrific Tuesday!
Posted by Jinny Newlin at 7:31 AM

aww looks like a wonderful Thanksgiving.. So nice to see that your family had a wonderful and sweet holiday together.. Love your tree and Happy birthday to your BIL..

Thanks for sharing..
My tree is going up this weekend..

I'm so glad you got some time to yourself on Sunday. We saw the Guardian movie too. I loved it!

Thanks for sharing Jinny, your dinner looks yummy and I'm glad you had a "Calgon take me away" moment to yourself!!

I don't know how you managed to not crash before Sunday! You've been super busy. Dinner looks yummy. We ate at the Apple Barn while in TN and their specialty is apple fritters with their signature apple butter. Came home with a bag of mix and a jar of apple butter. LOL Bet your homemade is just as good. :-) The tree looks beautiful. I want to get mine up soon, probably this weekend. Looking forward to seeing your projects. Hugs!

Looks like a great Thanksgiving and great weekend!! LOVING your tree!!!!

Such fun times!! That brine looks amazing - I bet that was one delicious turkey. Your tree is so beautiful!! ~ Blessings, Tracey

What a lovely family gathering ... Love your tree and your pretty lights