Happy Saturday, y'all!  I hope you have lots of fun plans for the weekend.  My hubby gave me a little reprieve this morning and took the kiddos out of the house to do a few fun things.  Although, I had to nearly push them out the door.  Anyway, I'm stamping away, trying to work ahead on a few assignments but having a bit of a creative block.  So, I thought that I'd pop in here to share this month's Daily Dozen pics, 12 pics of our day, on the 12th of the month, as inspired by Elizabeth Kartchner.

We went to our last homeschool program, of the school year, on Thursday and just happened upon a special, polar bear program for wee ones.  It worked out perfectly, because it was indoors; and if you can believe it, it was freezing cold and snowing outdoors.  Anyway, I think that they way overestimated the number of attendees and had lots of donuts leftover.  So, we got to come home with a whole dozen Krispy Kremes, which, of course, we polished off for breakfast; since none of us had the will power not to have a couple, for snack, on Thursday afternoon. 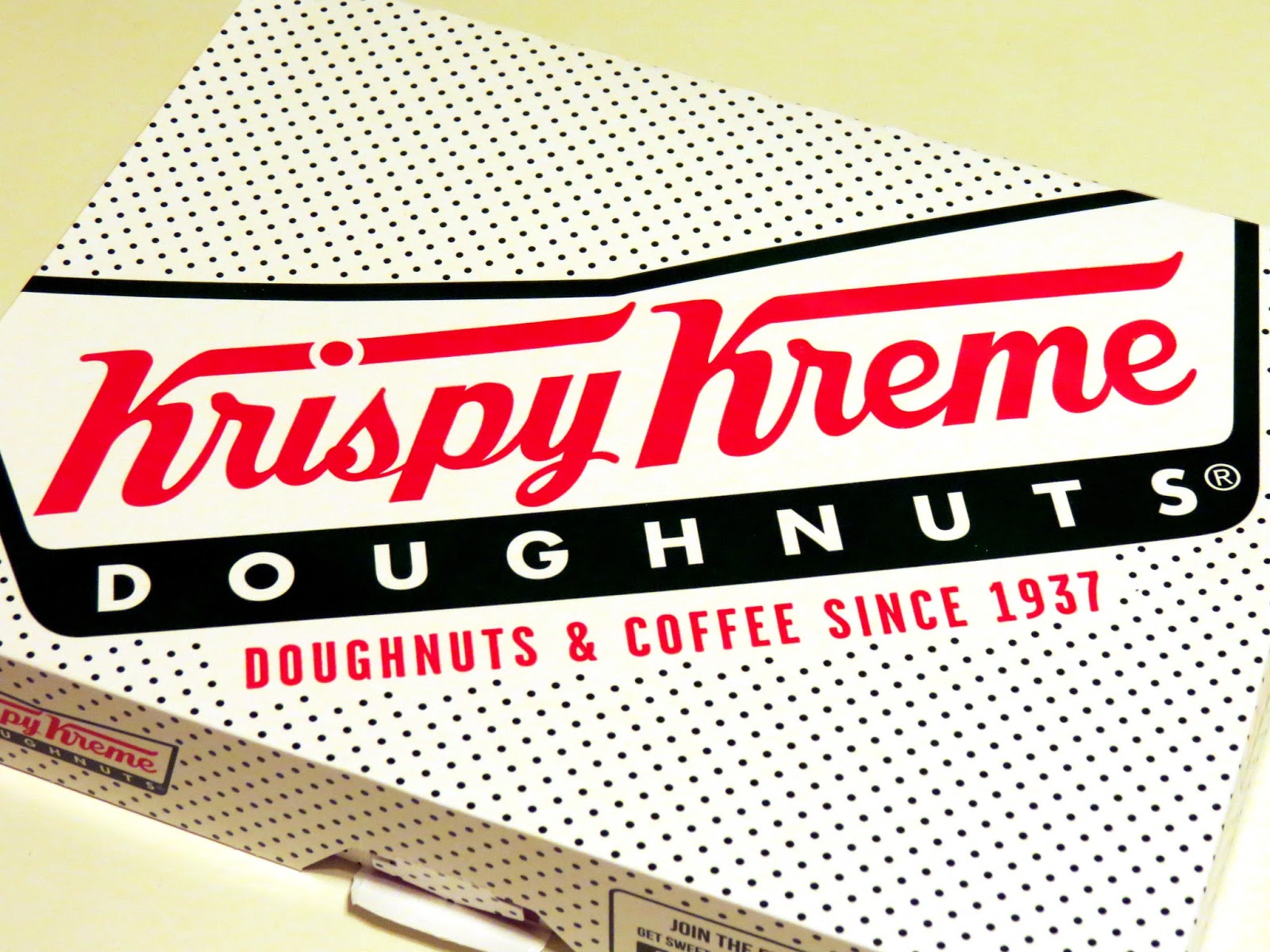 Then, we were off to another day of school.  My big kiddo isn't liking his dictionary usage instruction.  Thus, the reason for the long face.  He says I need to get him a more kid-friendly dictionary, but we've got two, and they don't have the things he needs to learn.  Sigh.  He'll get it.  He just gets so frustrated, when he doesn't catch on to new things right away. 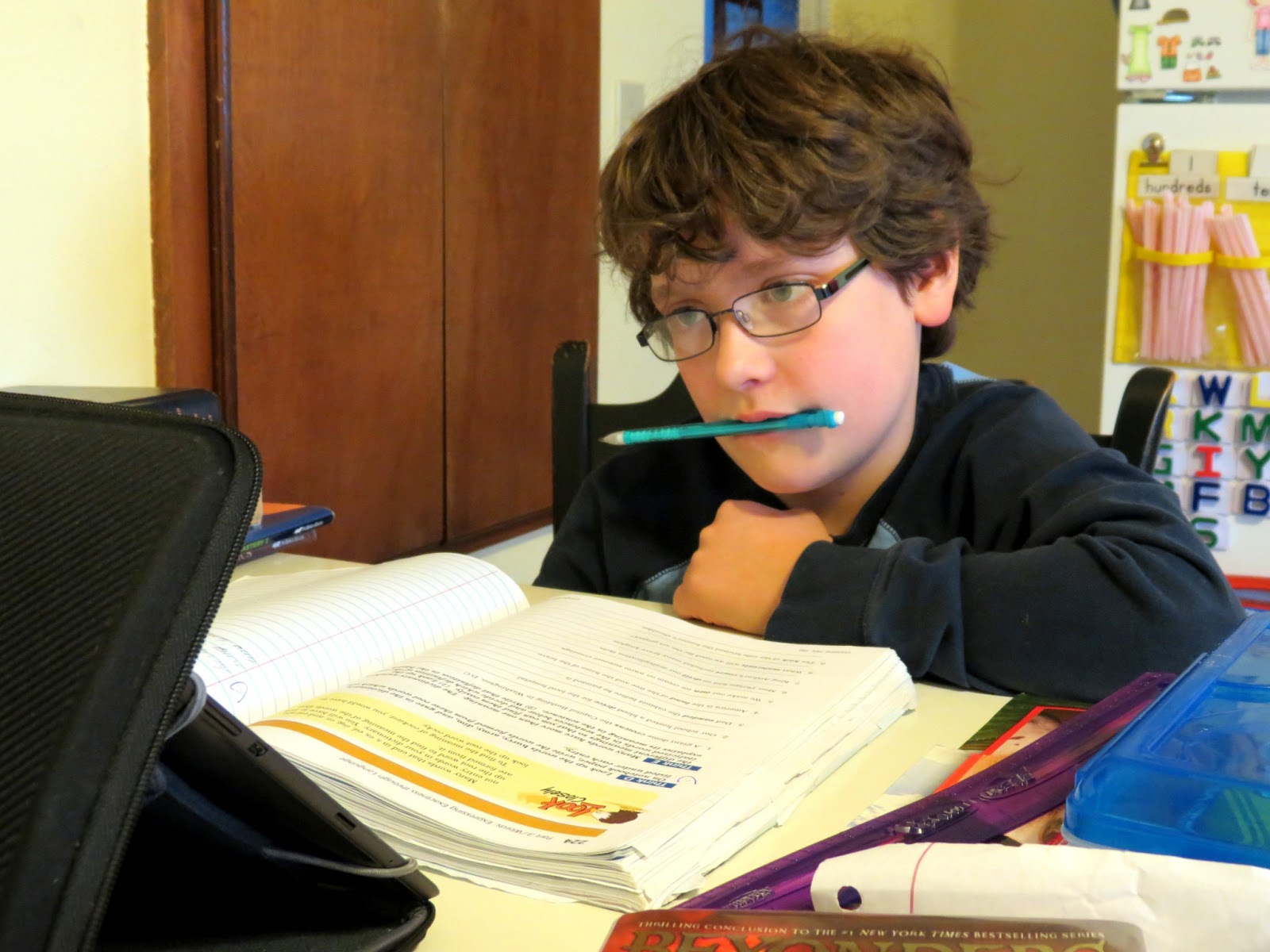 So, I gave him a break from his studies a little earlier and longer than usual.  He deserved it ;).  And a little time to play a fun game, with his sister, always makes it easier to return to work... 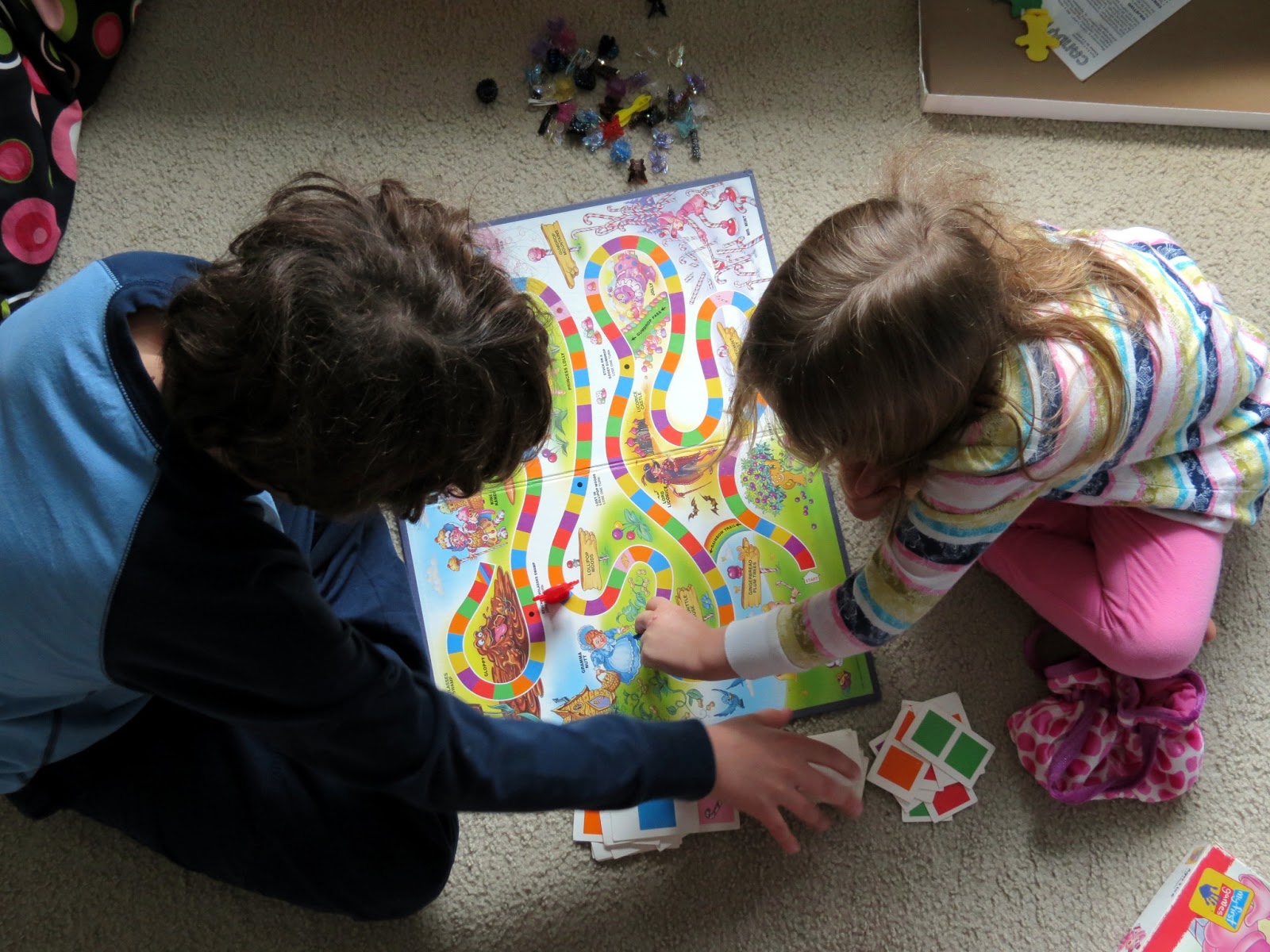 which is exactly what we did... 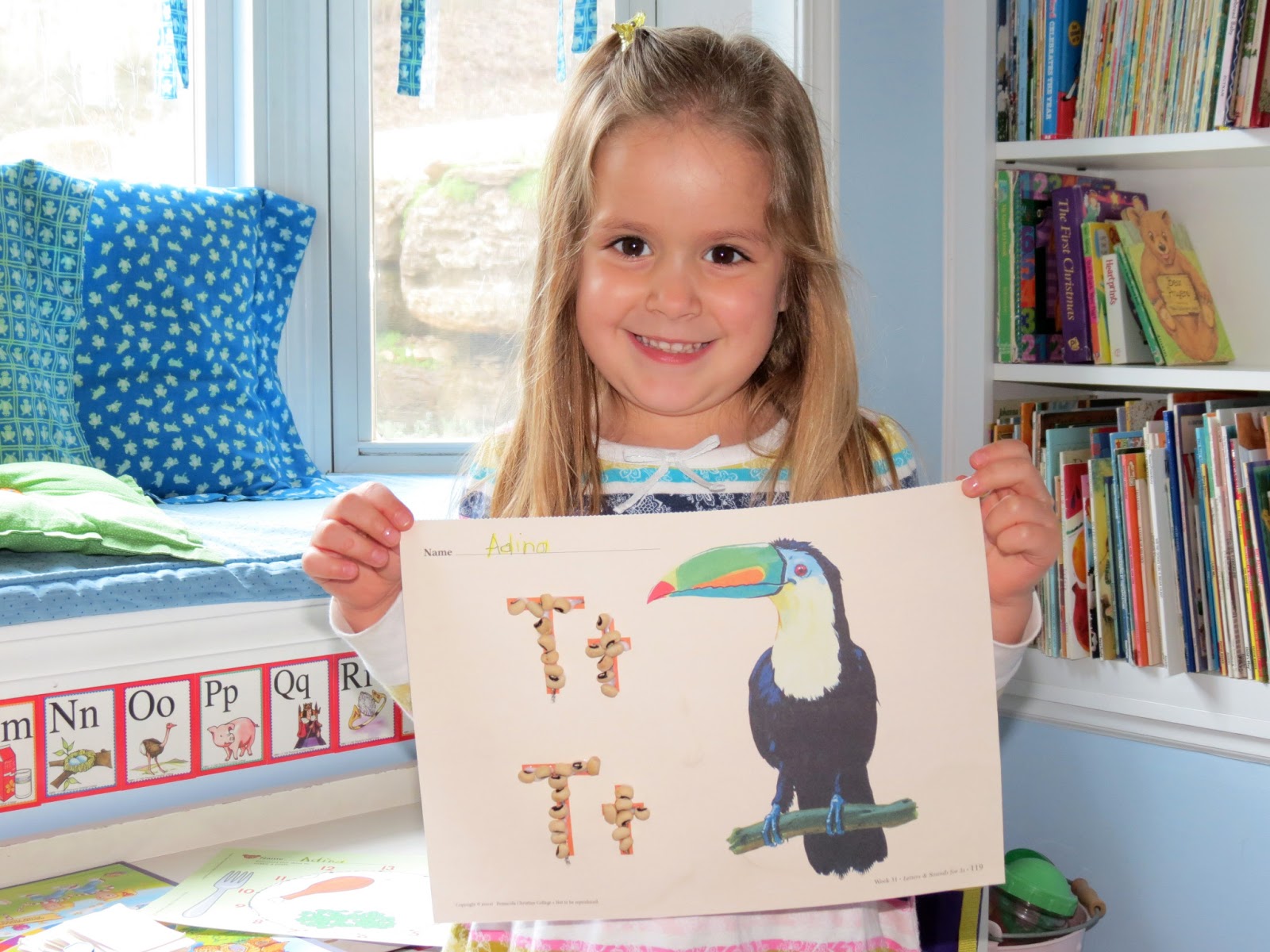 while the bread was baking.  I know that I showed you all a picture of our loaves last month, but it's routine around our house, and it was that time again. 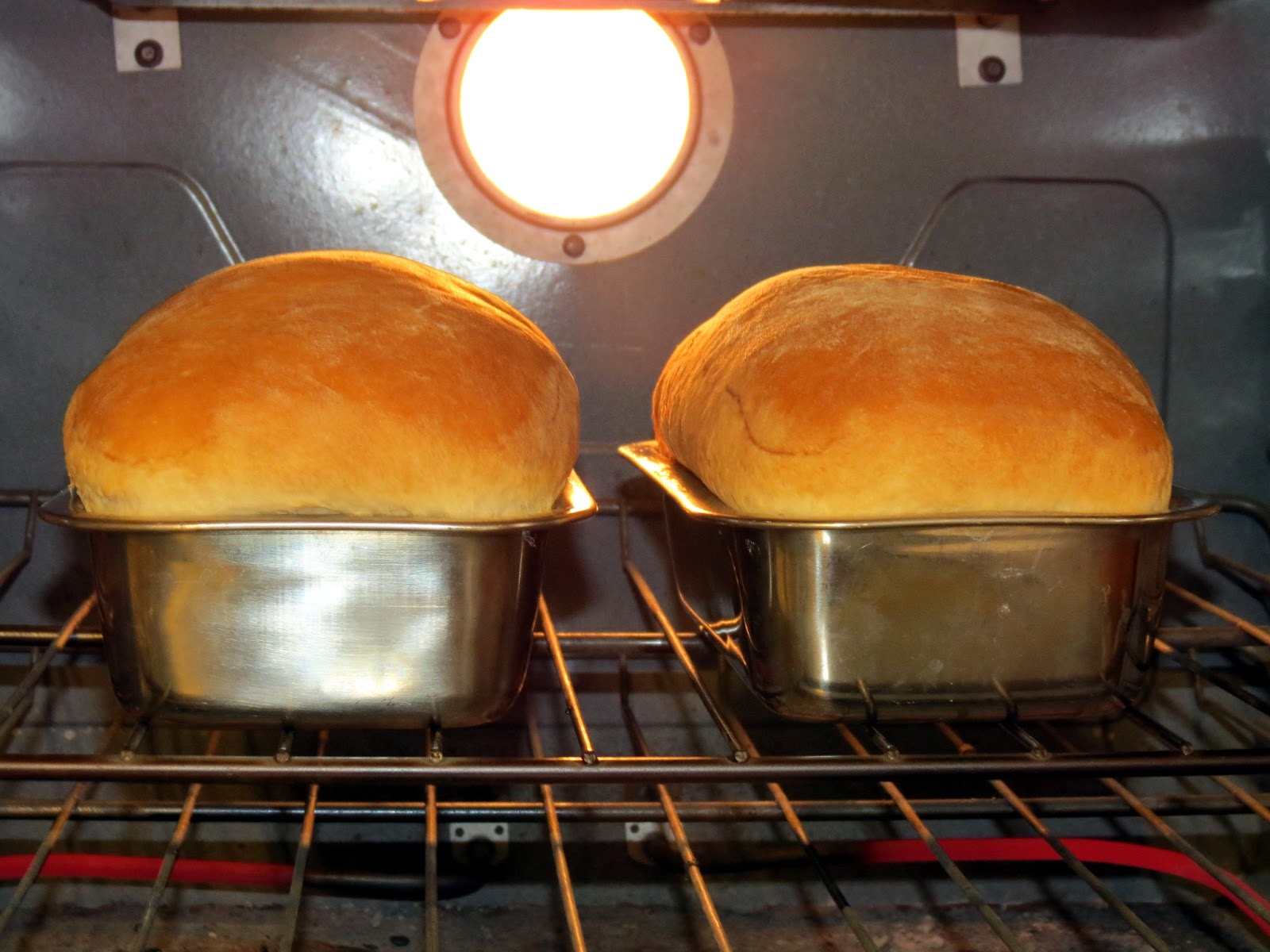 After lunch, Adina and I curled up to read a stack of library books, while Ezekiel finished up Health.  Fortunately, he LOVES that subject to bits! 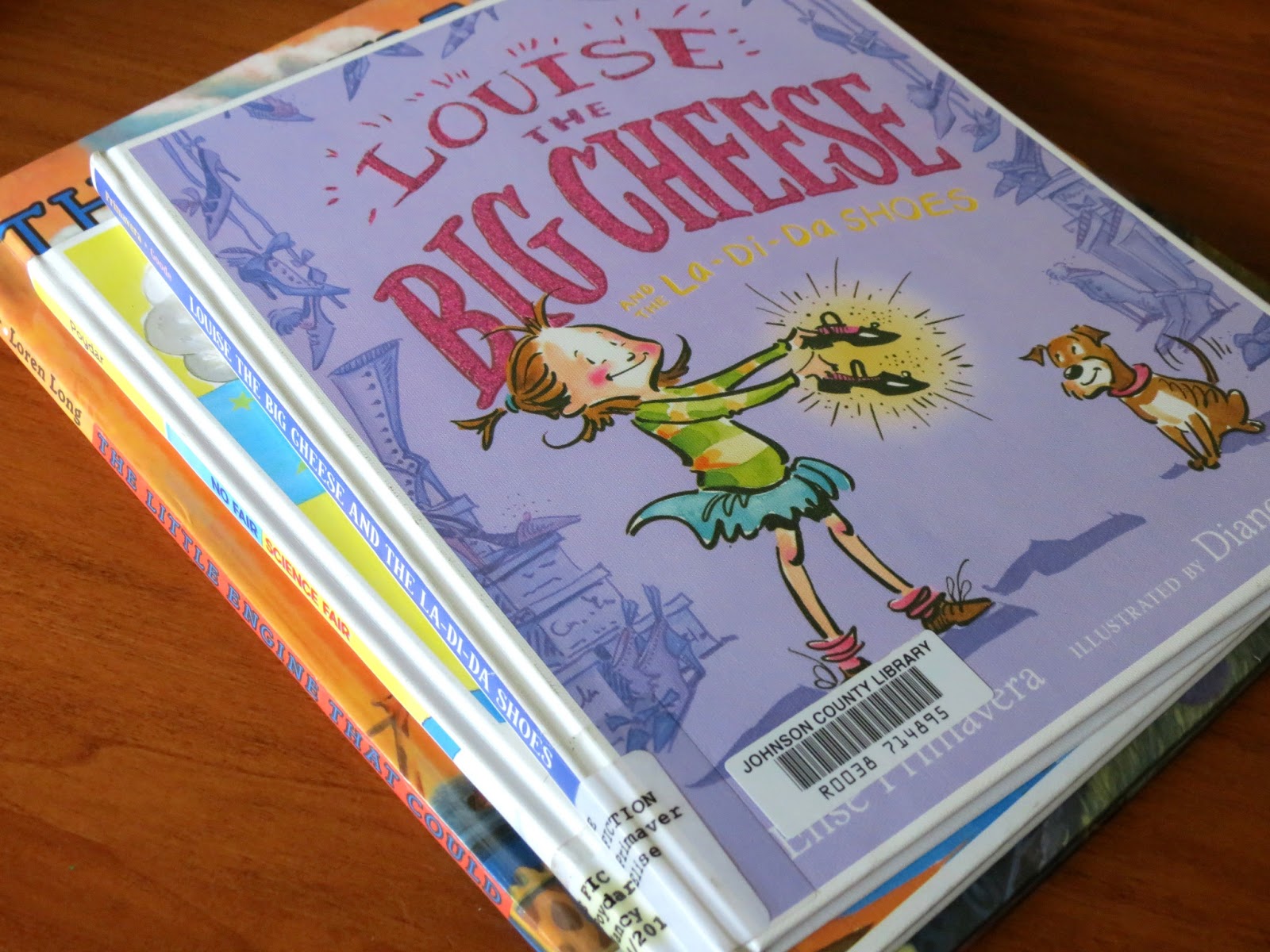 Then, I got back to working on lots of fun projects, using this month's new Wplus9 Design release goodies.  Since, Dawn has already shared them, right here, on her blog, I figured it was okay to show you what I've been inking up.  Believe it or not, each of those blocks has an image on its front and backside, and I had yet to ink up the sentiment, when this photo was taken.  That's a lot of stamping for one little card, folks!  LOVE! 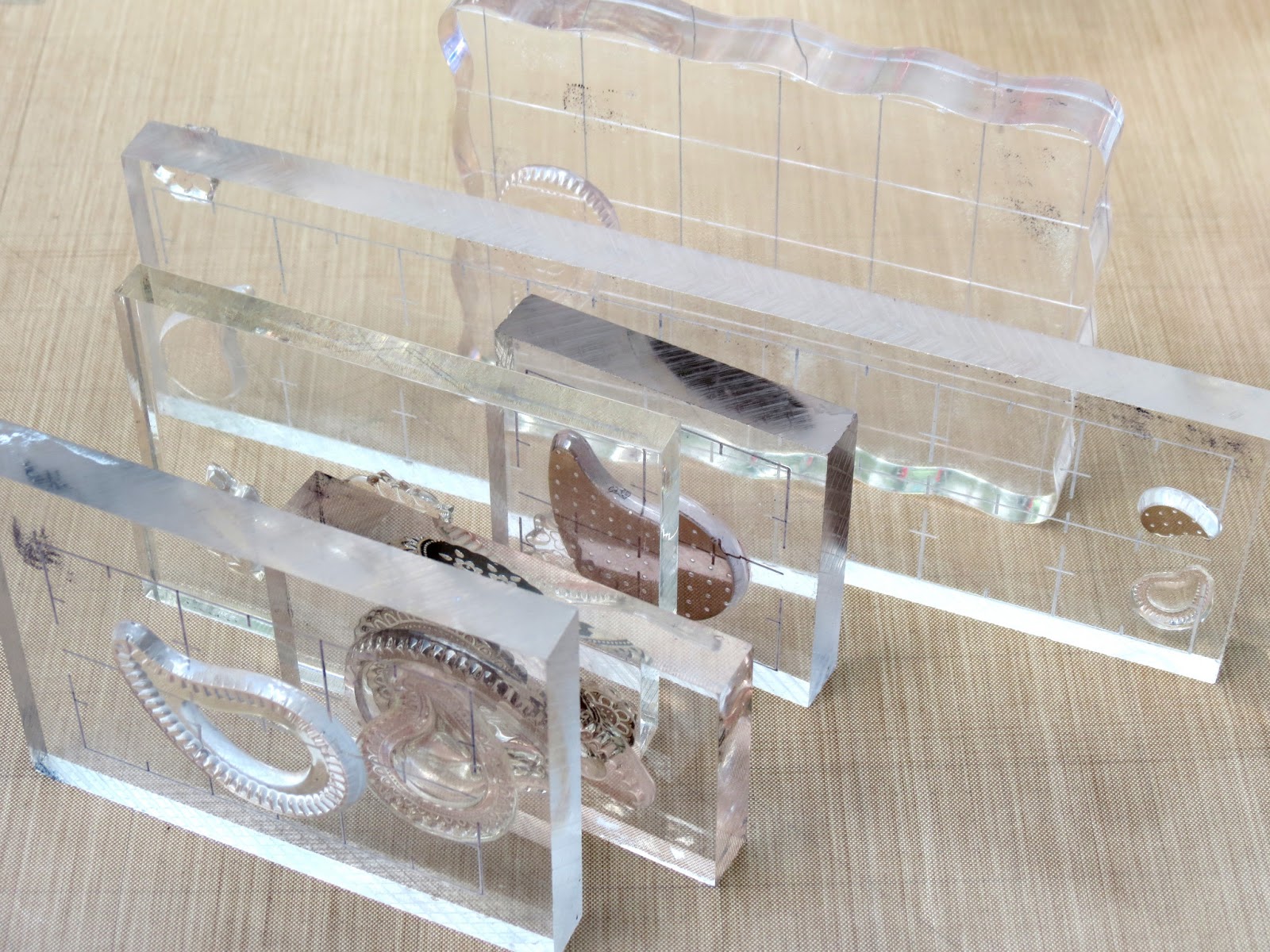 For one reason or another, we've been gone quite a bit this week.  So, I had a lot of catching up to do on the cleaning and laundry. 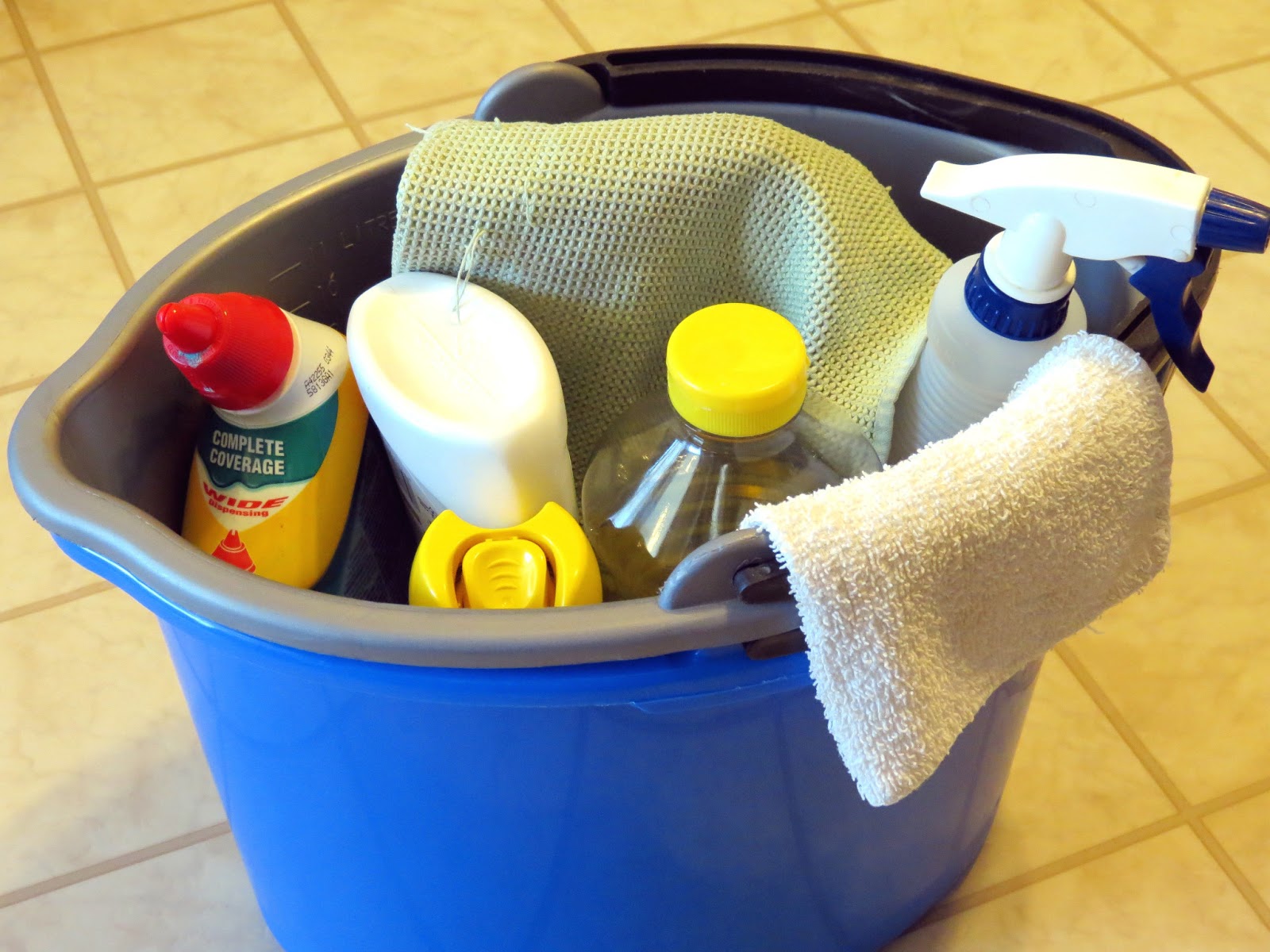 This wasn't all the washing I did.  All the sheets and towels had been put away, and I fold clothes in my room, so all of my things get put away as soon as they're folded.  But everyone else just picks up their stacks and puts them away on their own, once all the laundry is complete. 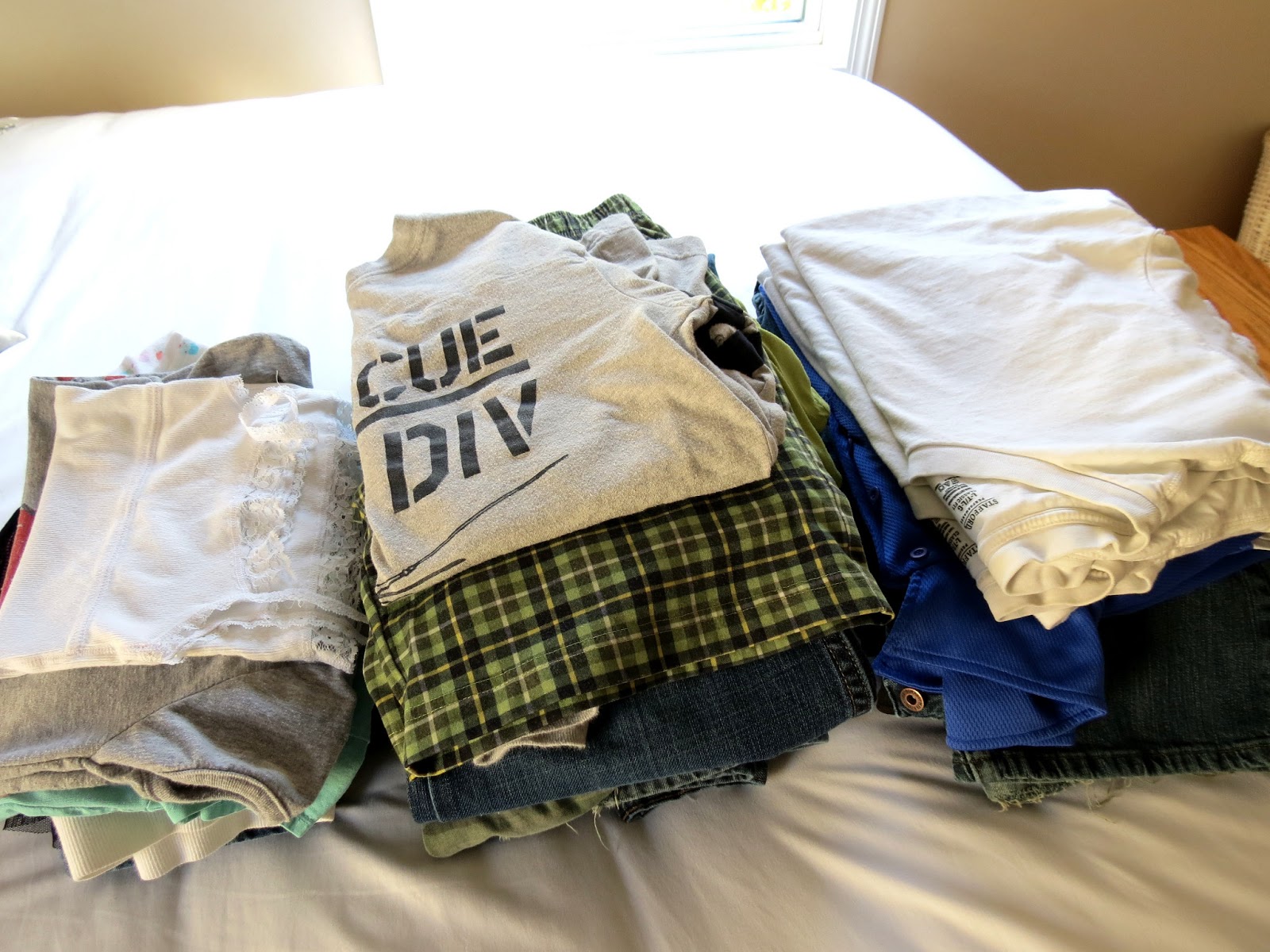 It's still been pretty cold around here, so many of my springtime flowers are just beginning to bloom. 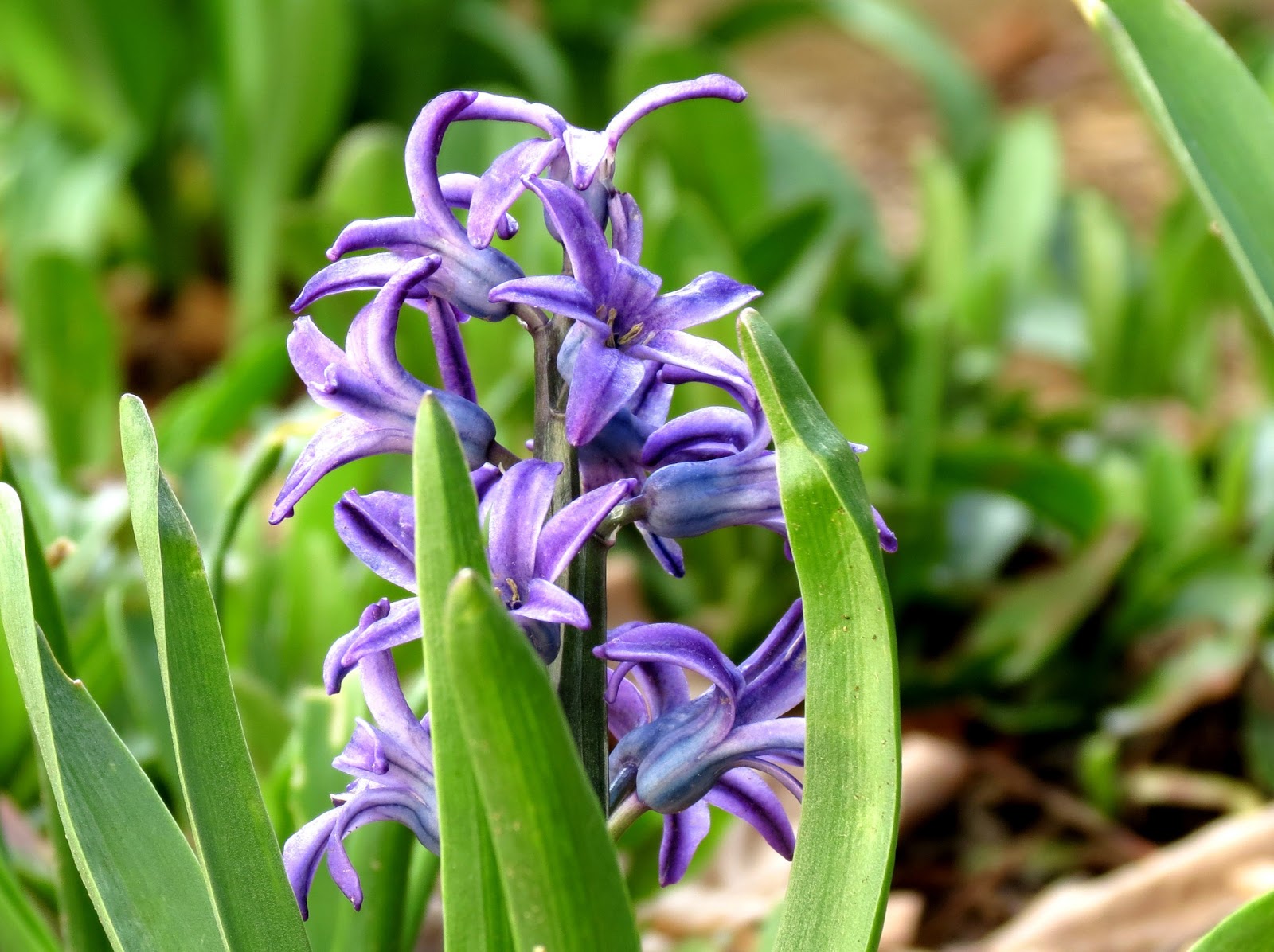 I think I said, in an earlier post this week, that it's been rough go around here lately.  Well, a glass of wine, at 4 pm, is evidence that I'm still trying to cope ;). 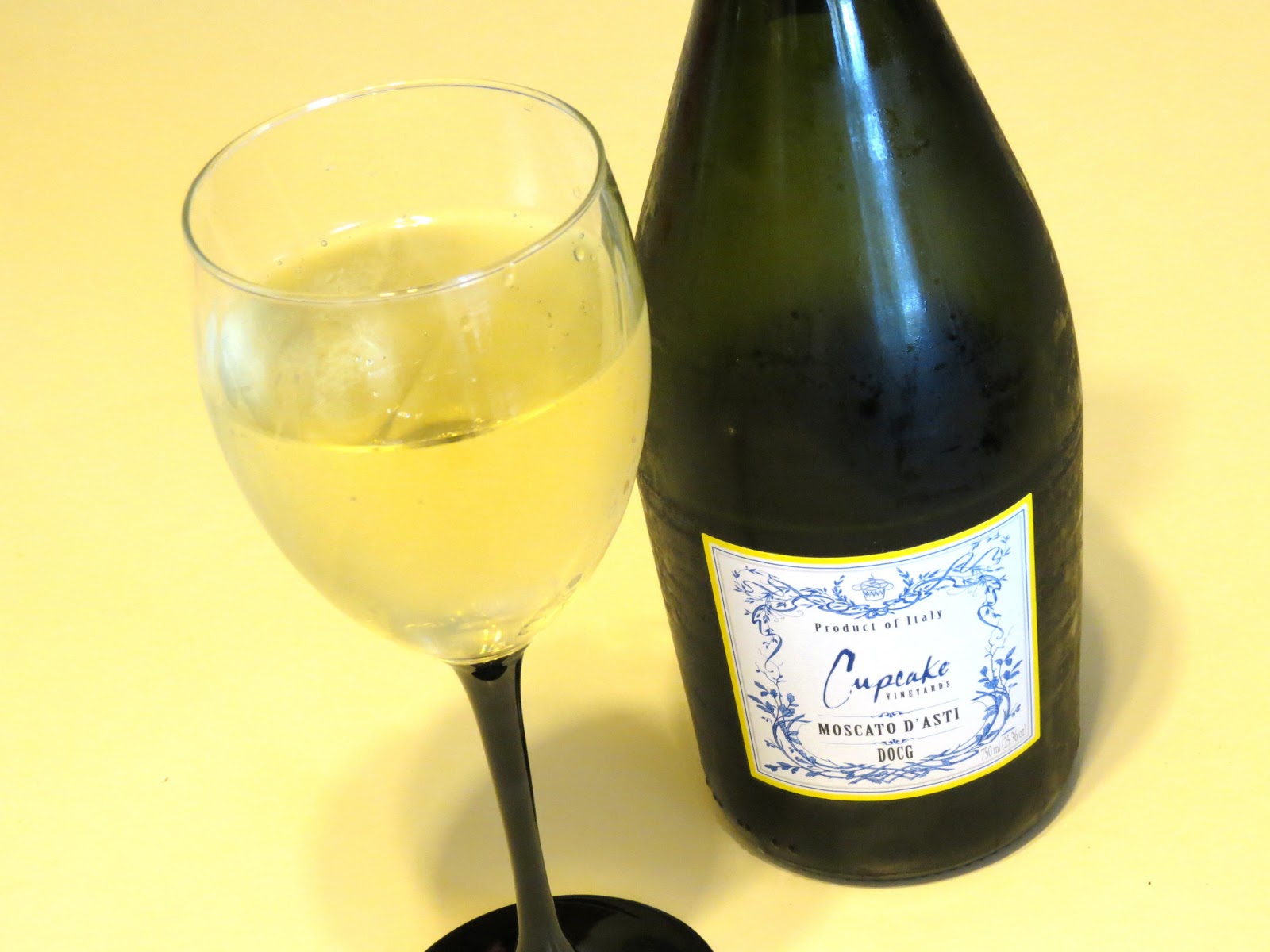 And finally, we all cuddled in for our Friday night routine of homemade pizza, usually paired with lots of carrots and Ranch dip, as well as fruit of some sort, followed by popcorn and a movie.  Can you tell our dog, Summer, loves popcorn AND who usually gives her this special treat ;)? 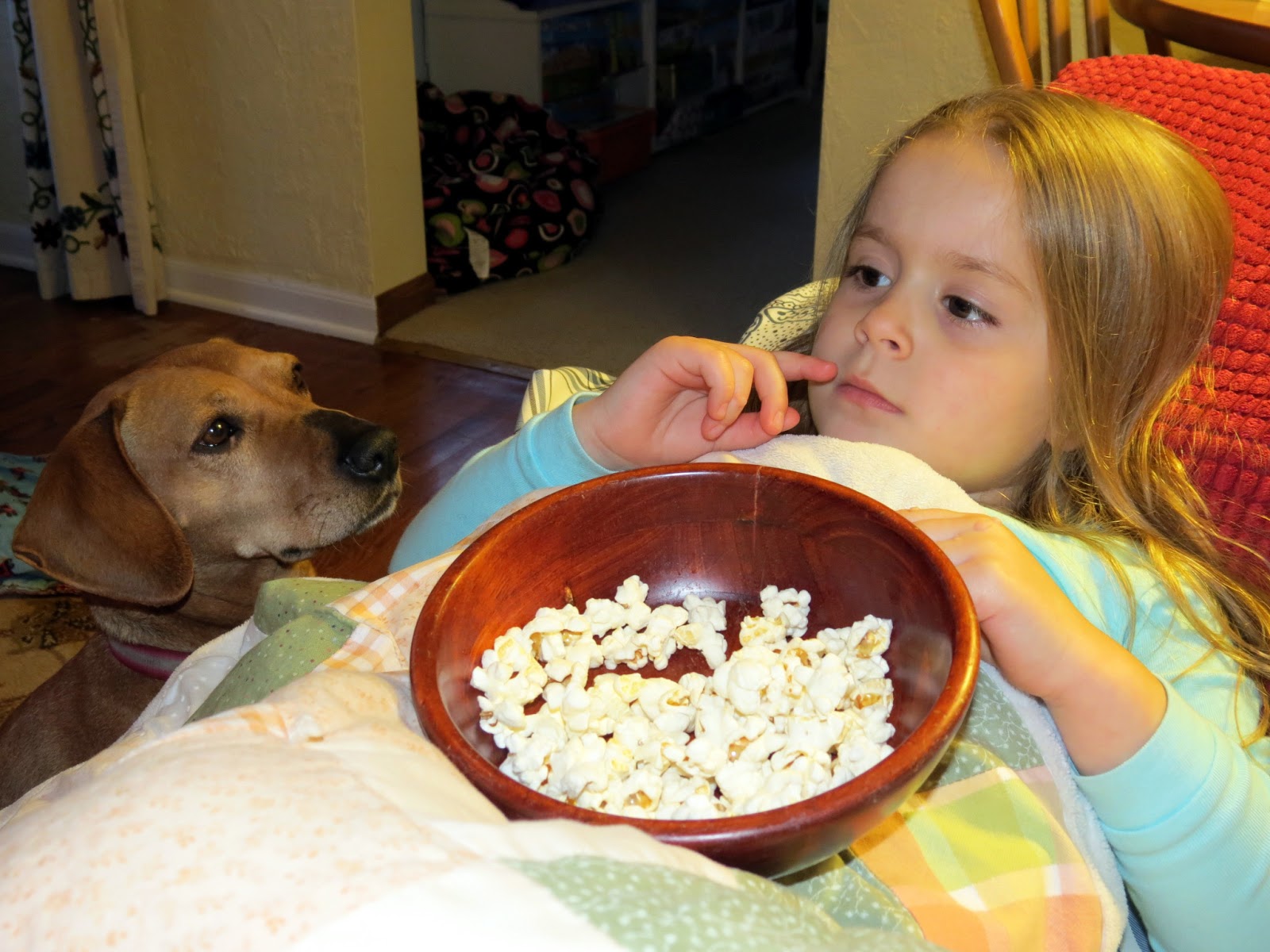 There you have it, folks!  Thanks so much for stopping by, and have a terrific rest of your weekends!  Big hugs!
Posted by Jinny Newlin at 10:22 AM

Love all the pictures...my favorite is the spring flowers popping up. I'm ready! We've had one baseball practice and one scrimmage this morning...one more practice to go!

And of course, the Cupcake wine...that is one of my favorite wines...don't know much about wine, but I do love that brand! Hope you are enjoying the relaxing time! xoxo

What is it about pups and popcorn! Max is a snacker too ;) fun picks Jinny, enjoy your weekend!!

Love the update. That last photo totally cracks me up. Dogs and food are the ultimate example of hope don't you think?

Wow! All in one day! Don't know how you pack it all in. Great pics!

Lovely photos and your bread looks delicious!!! You are supermom!

I absolutely loved seeing and reading about all of your photos, Jinny! Yes, I can tell your dog loves popcorn!! What a cute photo!!! All of them are fabulous!! Thanks for sharing a little bit of you with us!

Lots of wonderful photos. Sounds like a busy week to me. That bread looks so yummy.. Nothing better than homemade bread..

OK you had me with "another beautiful day in the life of Jinny" and then you had to put that photo of the cleaning bucket in there - no fair!!! If I am going to have a day dream of the perfect day that one absolutely must be deleted! Don't worry I know that bread didn't bake itself - but I can pretend cant I?