Hey, y'all!  So, I know it's late, but I wanted to pop in here to share a little of what we've been up to as a family, beginning with a few more of those pics that I took on Mother's Day and promised to share.  Before I get to that, though, I just have to say that my heart goes out to the survivors in their grieving of lost loved ones and cleanup efforts in Moore, Oklahoma.  You're all in my prayers.  God bless you! 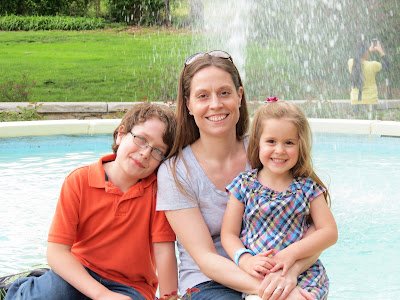 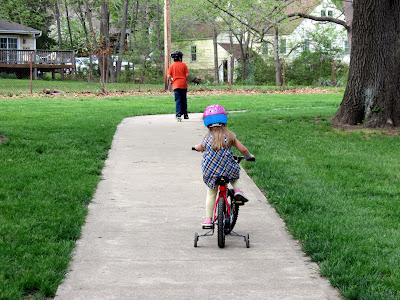 Believe it or not, my littlest climbed this rock all by herself.  Yes, Daddy was right behind her the whole time, just in case, but she just couldn't have been any more proud and rightfully so ;). 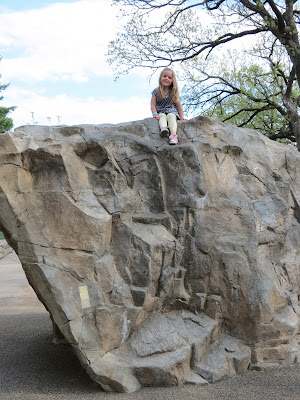 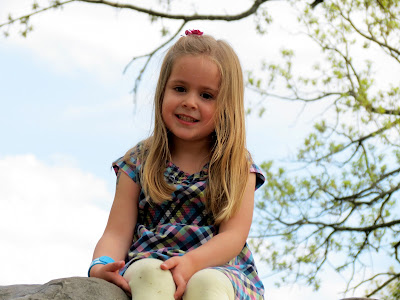 Last week, we went on a trip to our local fire station with a homeschool troop. 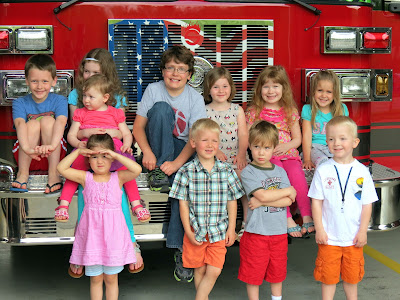 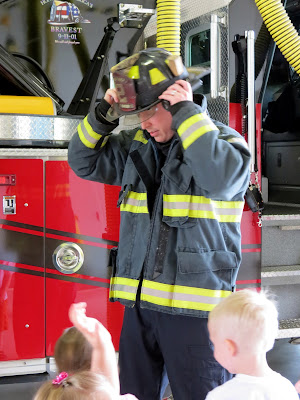 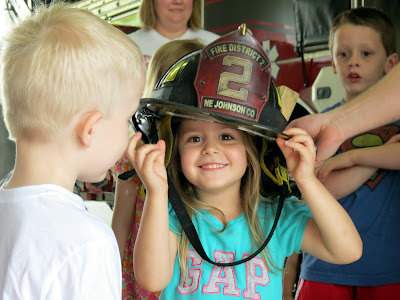 My littlest talked this poor firefighter's ears off.  Fortunately, he was kind enough to humor her... 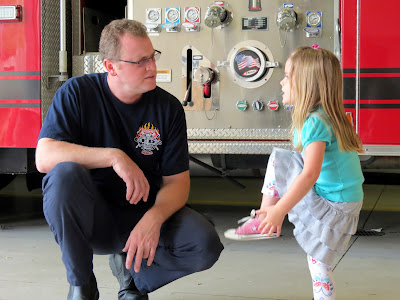 and Ezekiel and Adina alike thoroughly enjoyed getting to put out a "pretend" fire ;). 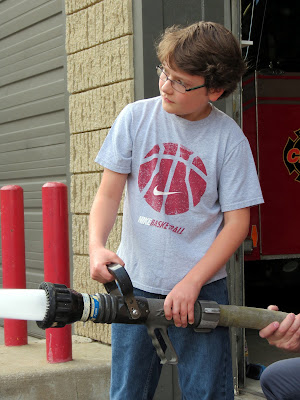 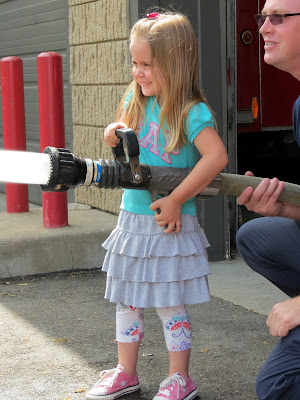 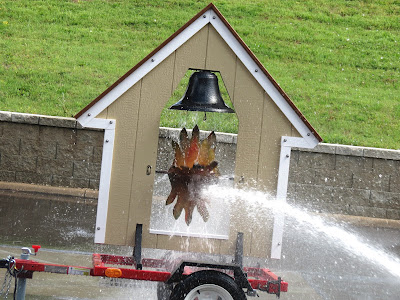 My kiddos have also been playing lots in the sprinkler.  Y'all, hot doesn't cover the wave of heat and humidity that's been going through Kansas City. 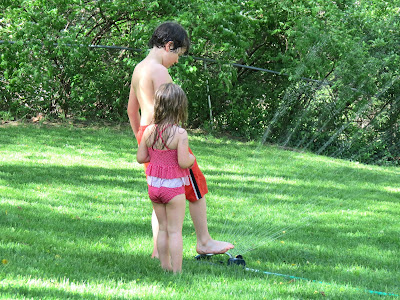 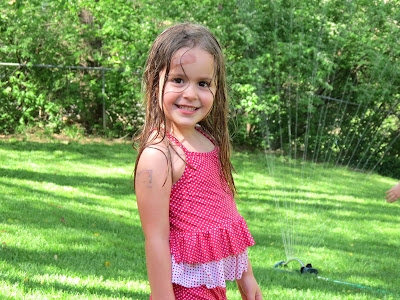 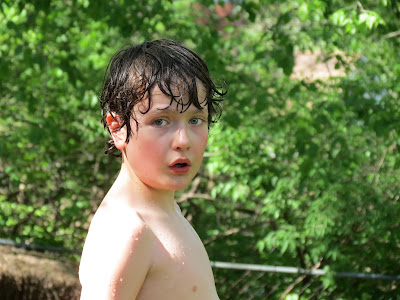 This past Sunday night, Ezekiel had his Awana Award Ceremony.  He finished his second book right on time and got a second award for going above and beyond and completing his silver section last year. 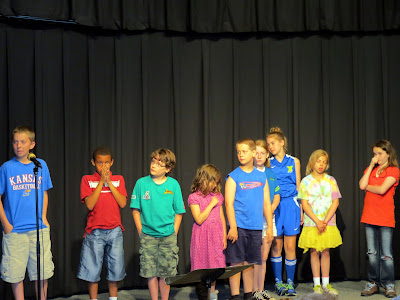 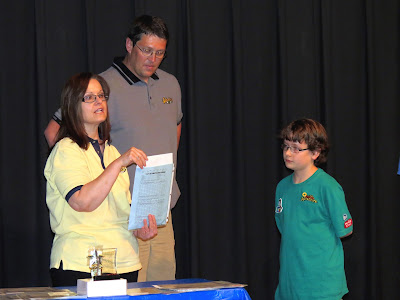 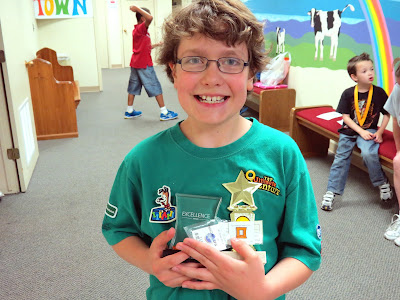 And speaking of Awana, check out this three-scene diorama he made, of Paul and Silas and the Philippian jailer, just for said such. 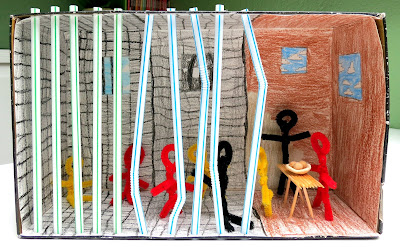 I couldn't resist throwing in this sweet pic of Adina, at the ceremony, with one of her buddies, either.  Too stinkin' cute! 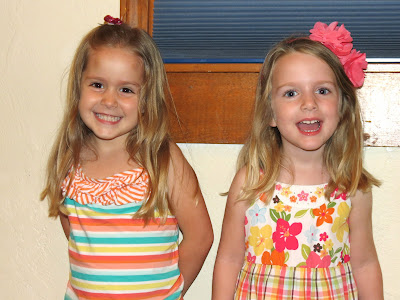 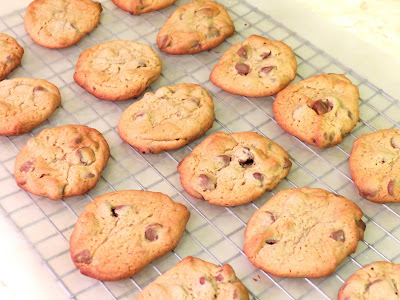 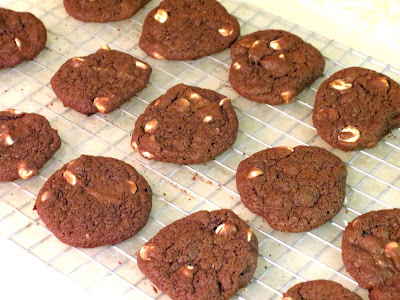 and even got to go to the Scholastic Book Fair, where we picked up all these good reads for a steal. 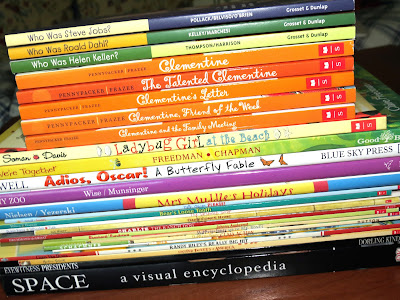 AND we found a much better children's dictionary, along with a handful of other books we couldn't pass up, to help Ezekiel out, at Half Price Books.  Sigh of relief.  Matter of fact, one of the sample pages in his Language textbook was taken directly from this dictionary.  You can imagine the pat on the back I got for that ;). 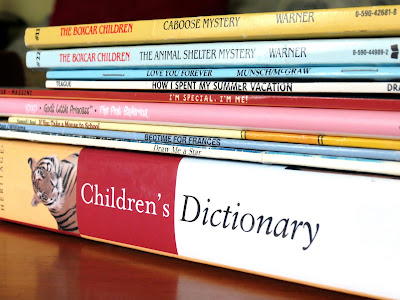 Oh!  And check out this cutie we found under our back porch. 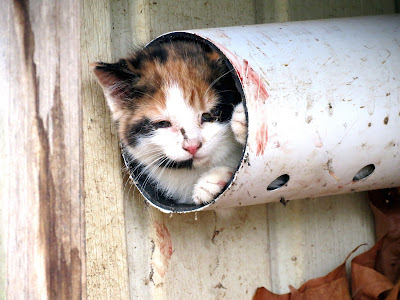 It was so funny.  It looked like she was having the hardest time staying in that pipe, when all of a sudden she jumped out and took off.  Then, low and behold, look who appeared.  Critter must've been pushing her out.  Sisters!  LOL! 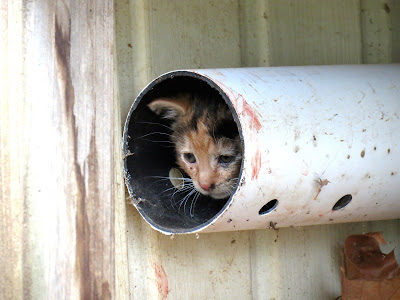 Finally, I had to share this sweet pic of Adina hiding one of each of her Daddy's shoes, trying to keep him from going back to work.  It's always either his shoes or his keys, and she's ever so sneaky about it, too ;). 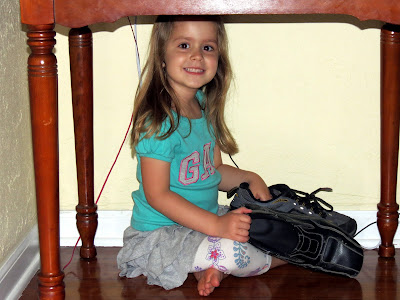 Well, that just about covers the highlights.  Oh!  And today, too, was our last day of school.  Woohoo!  My big kiddo is now officially a fifth grader, and my littlest will be entering her first year of kindergarten, for four-year-olds, in the fall.  They're just growing up way too fast.  Thanks so much for peeking in, y'all!  I'll be back, with a layout to share, tomorrow.  Now, I'd better go put myself to bed.  It's already been a long week, and I'm beat.  Big hugs!
Posted by Jinny Newlin at 9:07 PM

TFS Jinny, looks like happy times all around! And those kittens,so cute!!!

Loving the photos!! Good for her on that rock wall!! That's awesome!!

I seem to be forever playing catchup here. There's always so much to see. Your TCM cards are incredible. I bet their sales are going to sky rocket. :-)
I can't believe Adina climbed up that big old rock! Congrats to Ezekiel on his AWANA accomplishments and to both kiddies for completing the school year.
Hugs and have a great week Jinny!

Wonderful update, such sweet photos and goings on with your family!

Great post - loved the photos and all the fun things you did. Bet all those kittens were a surprise - it's a wonder you didn't get talked into keeping them all!

Always ENJOY your Family Posts!! Infact you have inspired me to do some of my own!! I hope to get more time to do this but I LOVE the idea of having it for another source of our THANKS for sharing and have a FABULOUS WEEKEND!! =)

God bless your beautiful family! Thanks for sharing the pics!