Good morning, y'all!  I trust you had wonderful weekends.  Ours was extra long due, in part, to Memorial Day Monday.  But my hubby also got last Friday off, and we took the kiddos to the Kansas City Zoo.  It was packed with a gazillion school groups, but the weather was perfect enough to overlook the craziness, and the animals were out in full force. 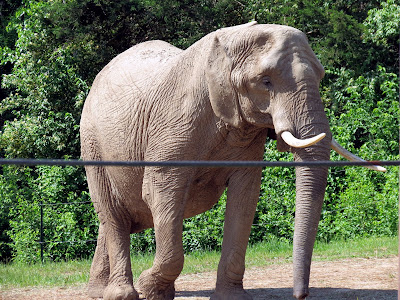 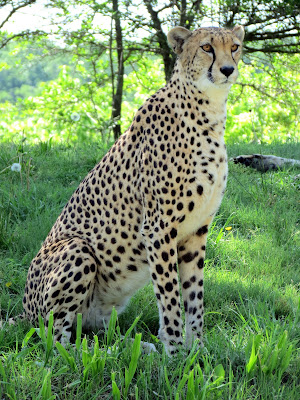 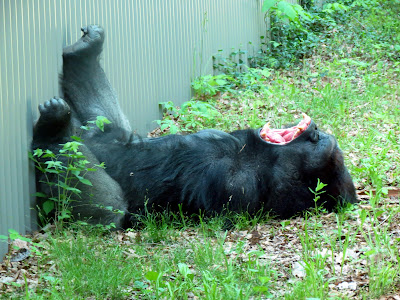 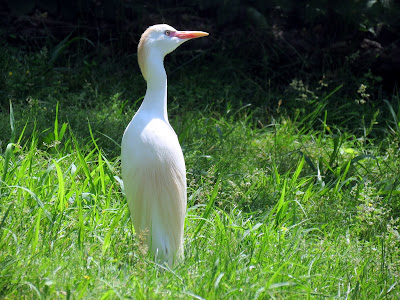 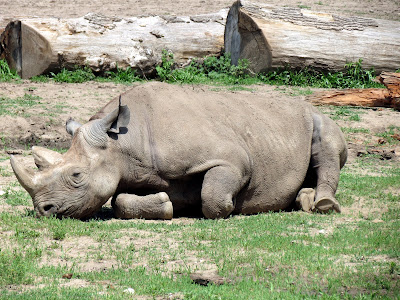 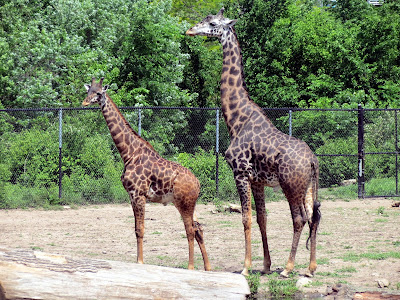 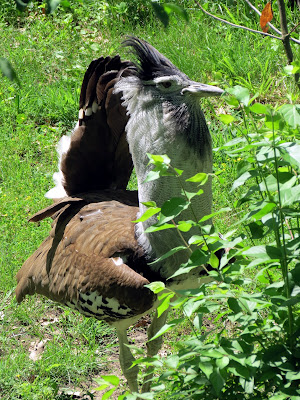 I also had to throw in some pics with my cuties. 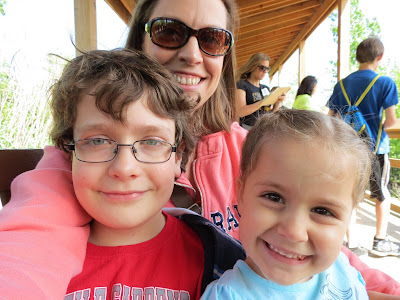 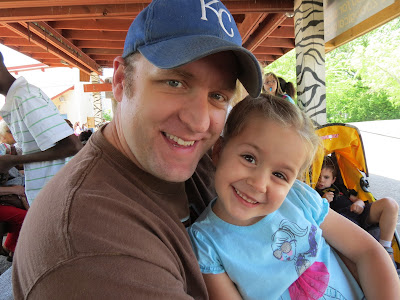 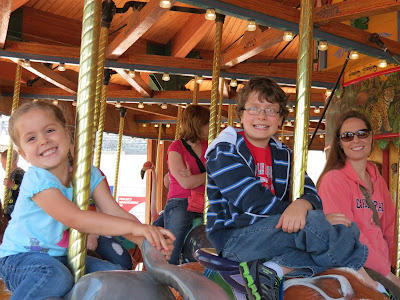 Then, because we were in the area, we stopped by Kansas City's Historic City Market to look around.  We also enjoyed a little ice-cream, just to sweeten the deal. 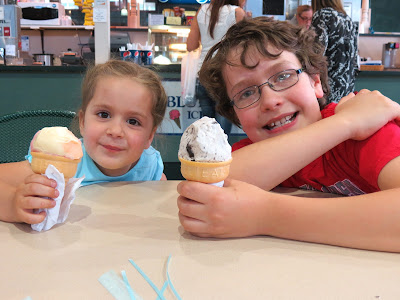 We spent most of Saturday working in the yard.  I think we're nearly back to maintenance mode, but all the thriving new gardens and plants have sure made the hard work worth it.  LOVE 'em!  Although, I have contracted another case of poison ivy in the process of getting them there, and that I could really do without.  Ugh!  Then, Sunday was busy with church and grocery shopping.  We also finished getting Ezekiel's uniform for baseball.  He should've had practices for over a month now, but between a lack of organization on the part of the YMCA and the weather not cooperating, he's just now getting started.  Hopefully, his team will be prepped and ready to play come game time. 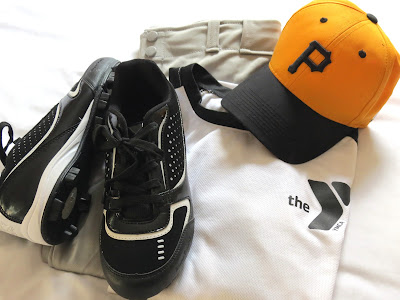 Yesterday's Memorial Day began with major storms.  By noon, our rain gauge was boasting more than two and a half inches; and much of the mulch, that we just finished laying in our gardens, had washed into the lawn.  Grrr!  But all the rain also meant that I got lots of time to create, which I needed, because on top of not sleeping from poison ivy itch, my allergies are acting up again, and I'm just feeling beyond crummy.  Sigh.  I'll survive, but the beginning of the week here on my blog may be a little short on creativity.  Hang in there, though, because it's coming in heaps ;). 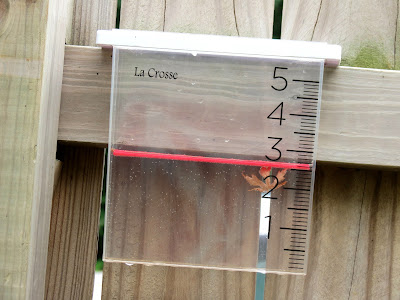 The rain left behind lots of heat and humidity, but before the next round rolled through, we were able to sneak our flag out to honor all those who gave their lives for our protection and freedom.  Thank you will never be enough! 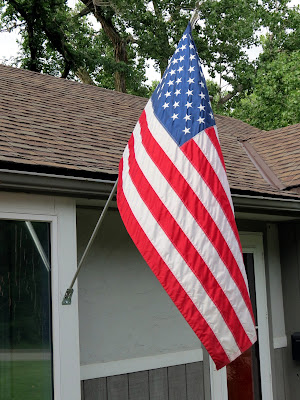 I've got a super fun invitation coming late tonight.  Then, I'll be back tomorrow to sneak in a For the Love of Books post, before May gets away from me.  Until then, thanks so much for stopping by; and have a wonderful week, friends!
Posted by Jinny Newlin at 7:45 AM

The zoo is so much fun! Looks like you guys had a great time. Love the photos!

aww what a great weekend.. i love the zoo.. awesome pictures..

Poison ivy...NO FUN! Hope you're feeling better soon Jinny! Looks like you had a fun weekend ;)

Gorgeous pics! I love the one of the gorilla! These memories will surely live forever.

Your zoo looks so awesome! And your pictures are amazing. Bummer about the poison ivy and allergies. Hope you're feeling better soon!

What an awesome weekend!! The zoo looks like a wonderful one!! It rained her yesterday and its suppose to be 100 by Saturday..Craziness I tell ya!!

LOVE all your Fun Pictures!! We haven't been to the K.C Zoo for a couple years, but LOVE going when we can!! =) Hope you're poison ivy gets better my mom found some in her flower bed this spring and had to get rid of it she hopes it doesn't grow back!!?? THANKS for sharing and have a Fabulous Week!! We've experienced the same thing here with T-Ball!! Wishing him a GREAT Season though!! =)

Oh ugh to the poison ivy. I hope it goes away quickly!

Yuck to the poison ivy!! LOVING the photos... especially those zoo ones!!!

Awesome photos of the weekend Jinny!! Sorry to hear about the Poison Ivy.

Fabulous photos ... what a lovely family you are

What a fabulous weekend minus the mulch wash out! :-((( We need to attack our outside.

We are just finishing up baseball and you are getting started! I hope Ezekiel has a fun and enjoyable season.

Looks like you had FUN at the zoo! Sweet photo of your family! Hope you're feeling better with the poison ivy!