Well, hello there, and welcome to the work week!  It's been awhile since I've done a family update.  I was all geared up to do so, and then, my tough Thanksgiving kind of brought me down.  I didn't even take a single picture of my favorite holiday!  Sigh.  Anyway, I thought I'd take today to share a small handful of some of the things we've been up to over the last month and a half, beginning with celebrating our Royals' World Series win.  Kansas City is known as the "City of Fountains" and is said to have more fountains than the city of Rome.  During their postseason games, most, if not all, of those fountains were turned blue in their honor.  So, I couldn't help but use one, that we drive by all the time, as a backdrop for a little photo shoot.  Unfortunately, my littlest wasn't cooperating at the time.  Imagine that?!  But I did get a few good ones that will help us remember this magical time in Kansas City. 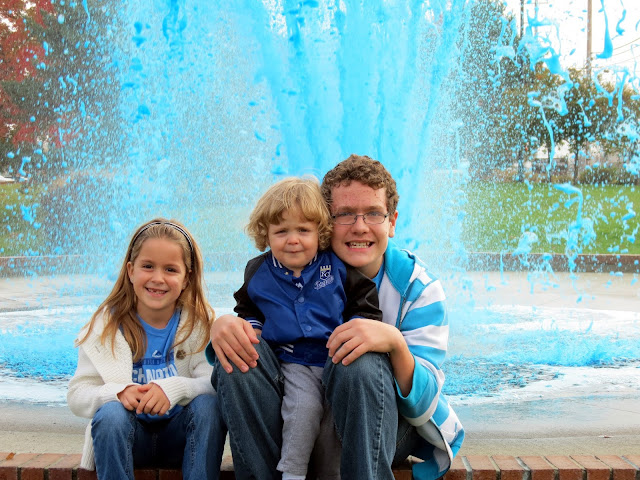 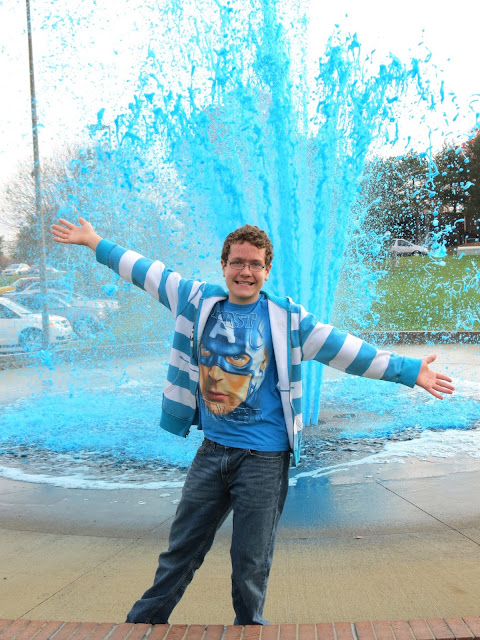 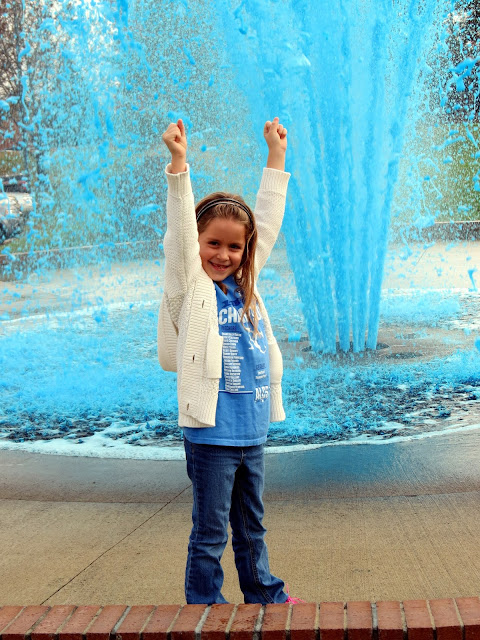 And while we would've loved to go to the parade/rally that Kansas City threw in their honor, the thought of doing so, with three kids in tow, overwhelmed me beyond words. 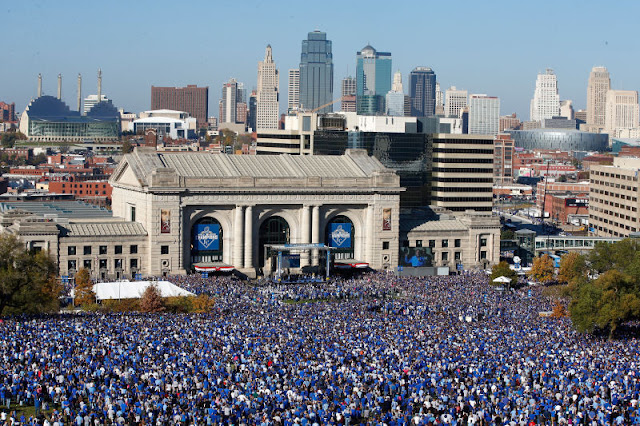 photo credit
So, we watched the over 800,000 fans celebrate a long overdue win from the comfort of our living room. 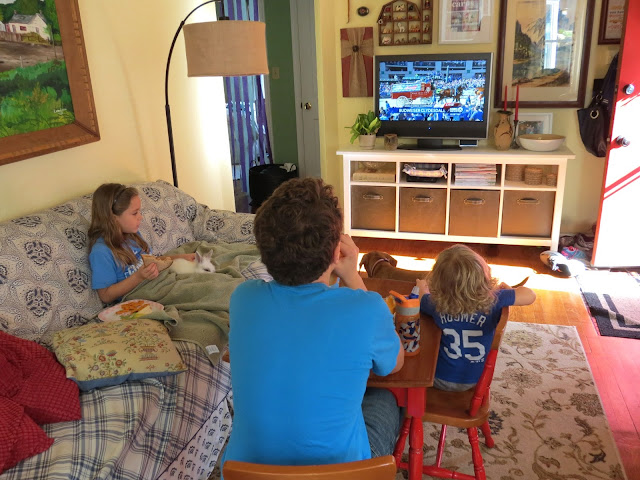 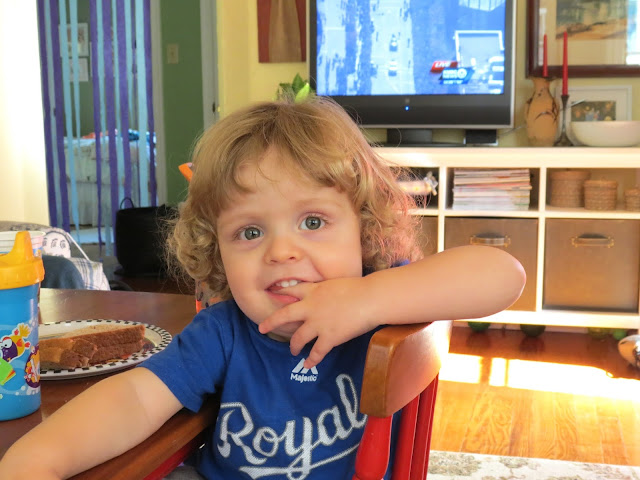 Ezekiel had his end of semester band concert a couple of weekends back.  This was a harder semester for him, as he's right in between beginning and upper level band classes and seems to be stuck.  He didn't enjoy the material he had to play this semester, either, which makes it more difficult to want to practice.  I get that.  I really struggled with some of the piano music that was chosen for me back when I was growing up, too.  He still enjoys going to class, though, and wants to continue to play.  So, as long as it makes him happy, we'll keep cheering him on. 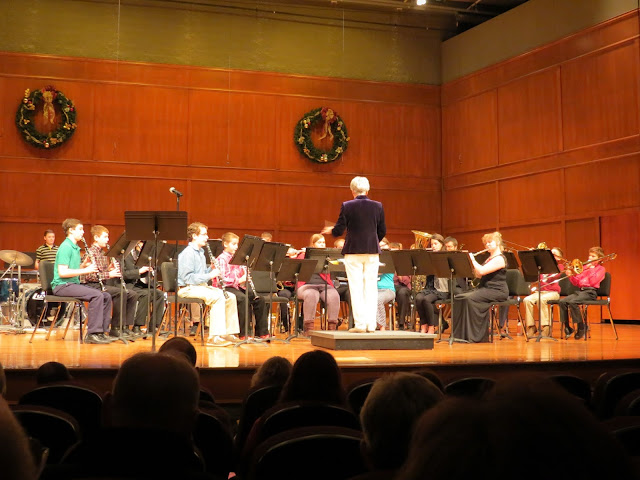 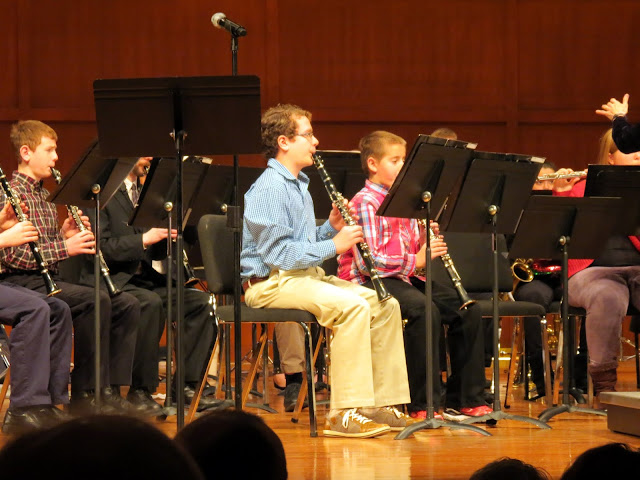 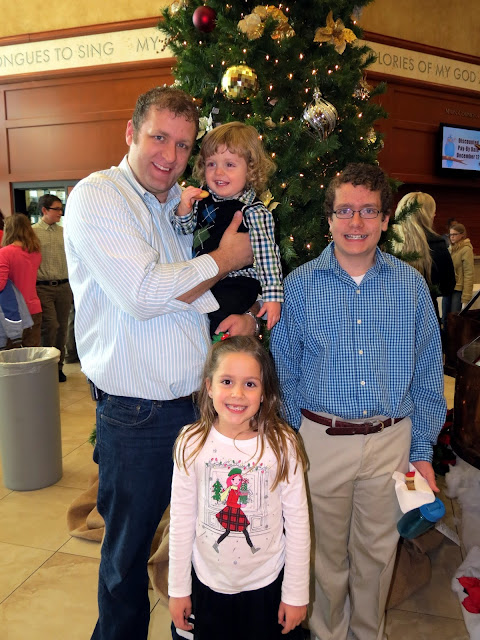 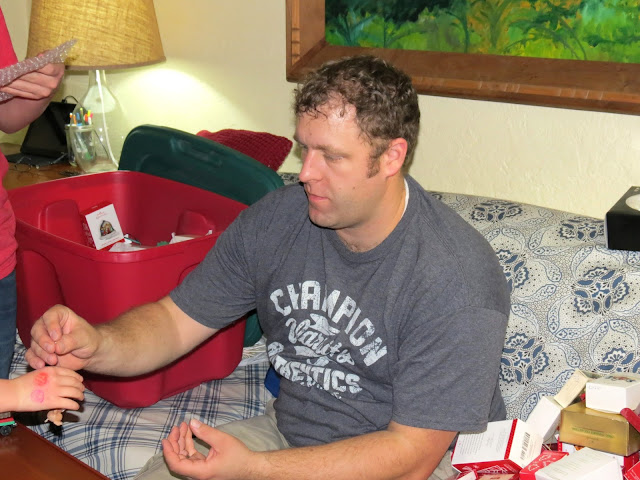 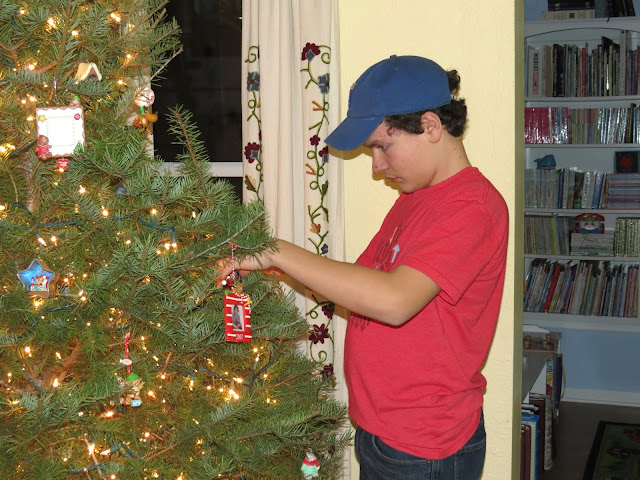 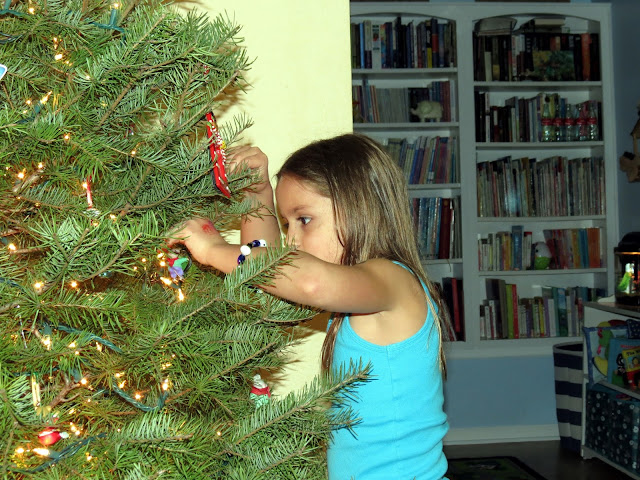 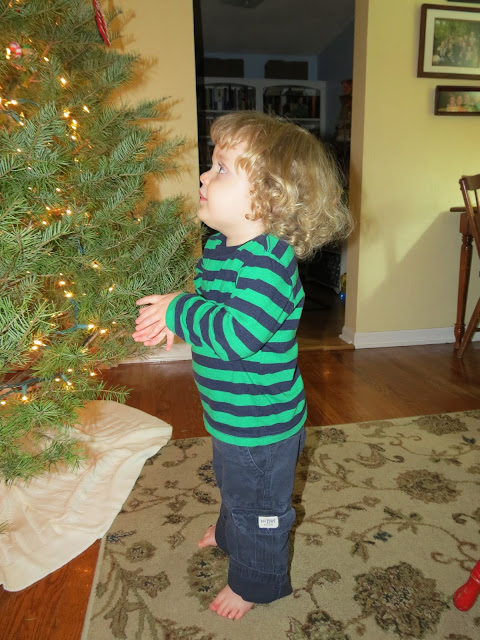 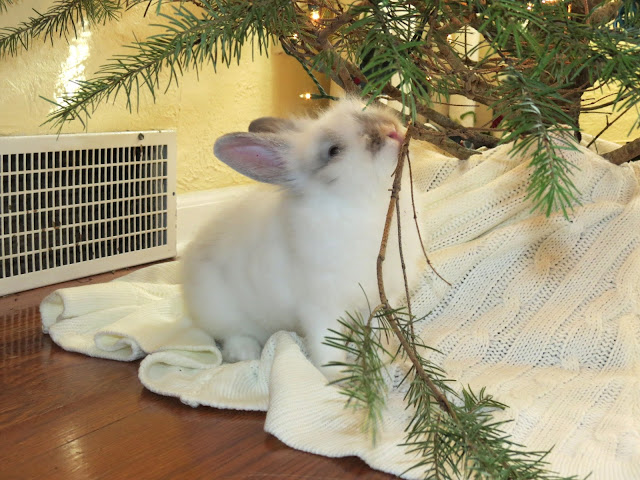 These scrumptious Peppermint Hot Chocolate Cookies go a long way to helping with the smell of Christmas, too.  So good! 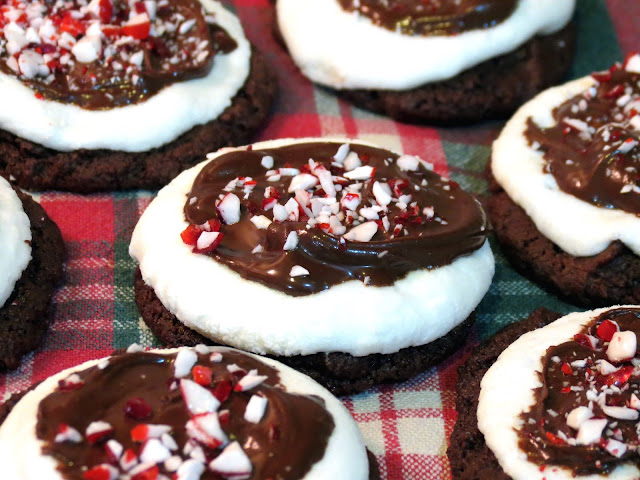 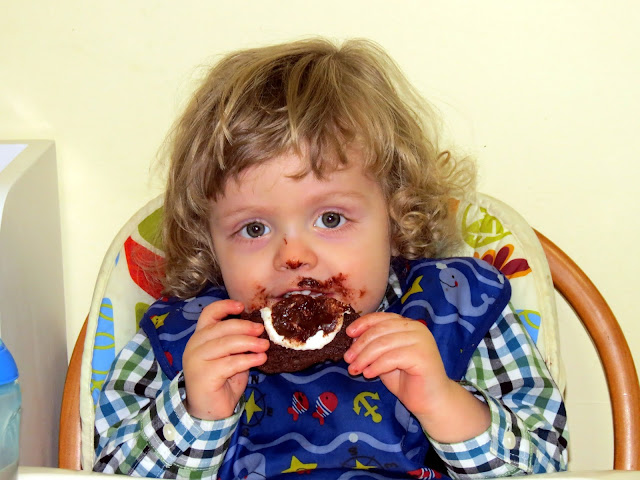 And while my kiddos were helping my hubby clean up the last of the leaves in the backyard, I got to update the wreath for our front door.  I've been wanting to do this for some time.  I still like our old wreath, but it was much too large for the space between the wood and screen doors and was always getting knocked off.  So, I'm ever so thankful for the hour of peace I had to whip this one up with just a foam wreath, yarn, ribbon, and artificial poinsettias. 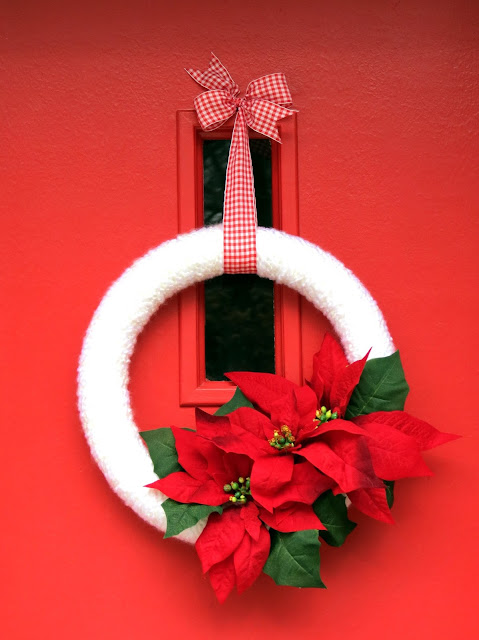 We had planned to attend my extended family Christmas this weekend.  It's usually the same day and time as Ezekiel's band concert, so we haven't been able to attend for several years.  I was so excited to find out that this year's celebrations would be the weekend after his concert, that until it was just days away, we had unrealistically planned to attend, despite the six hours we'd spend on the road to make it happen.  Kaden doesn't do well with car trips.  He can't even seem to work with us when we plan them at a time when he should be sleeping in hopes that we'll all arrive sane.  So, tearfully, we made the decision to stay home again this year.  We did end up getting a lot done, though.  We even got the frame for Adina and Kaden's bunk beds set up, which gets us one step closer to reclaiming our master bedroom back for ourselves.  Now, we've just got to save up enough for the mattresses.  Tee hee!  Oh!  I got our Christmas cards addressed, stamped, AND mailed, too.  Woohoo! 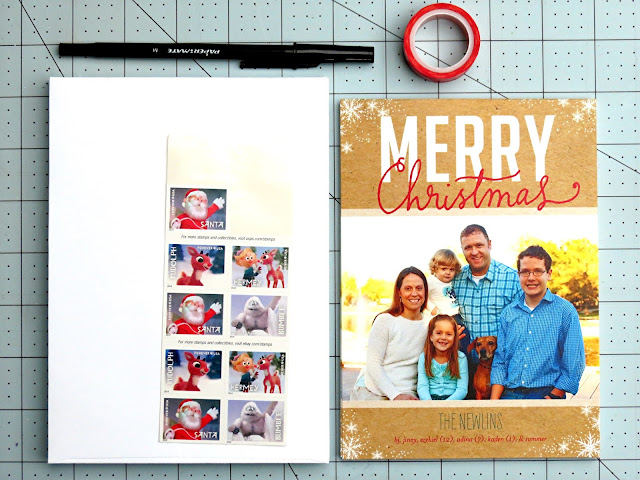 Anyway, to offset the disappointment of not getting to celebrate with everyone, we made a little trip to Longview Lake to see the light display and stopped by Vince & Associates, on the way home, to watch the lights dance in synchronization to the Christmas music on 96.9 FM radio.  So fun! 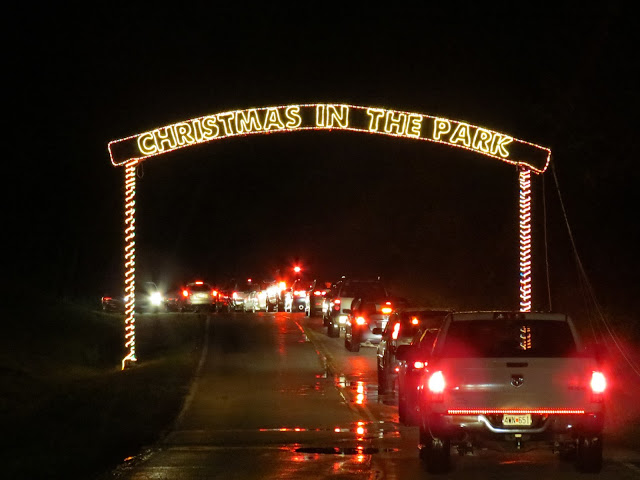 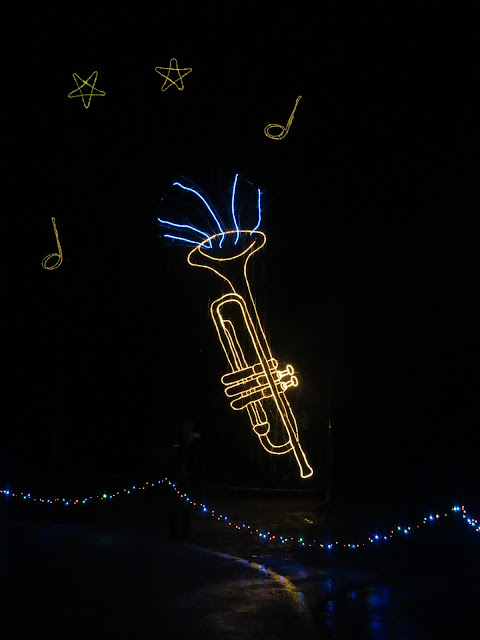 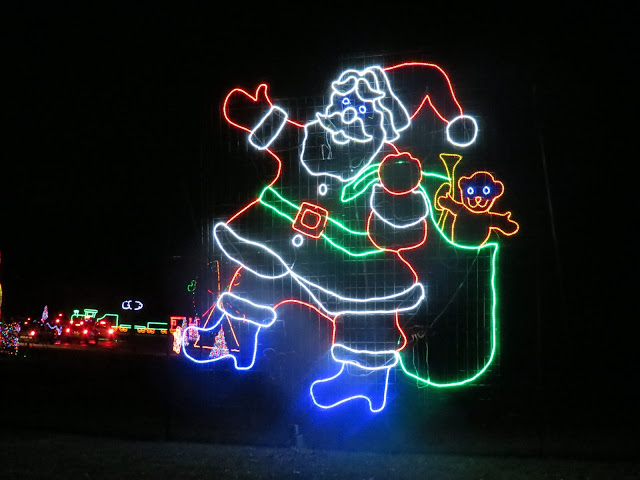 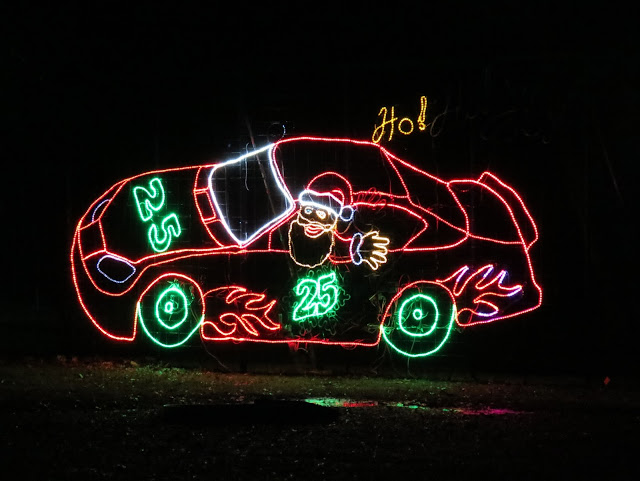 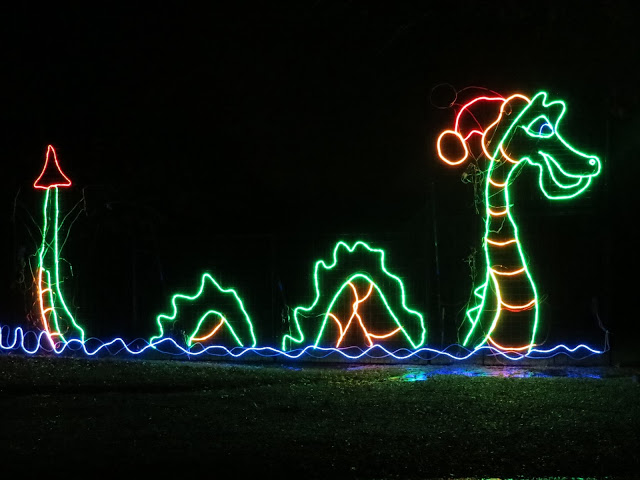 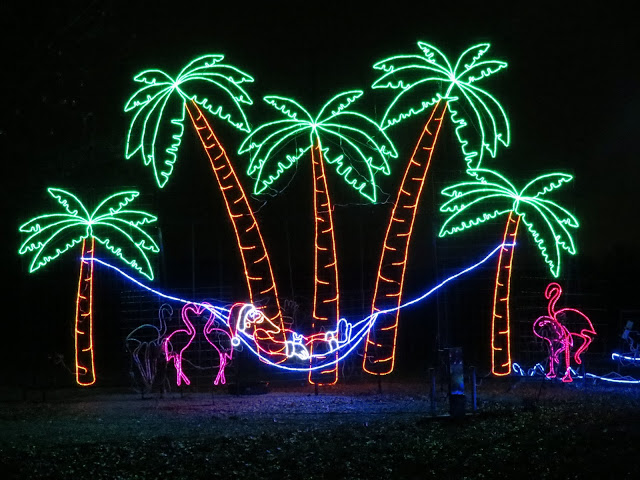 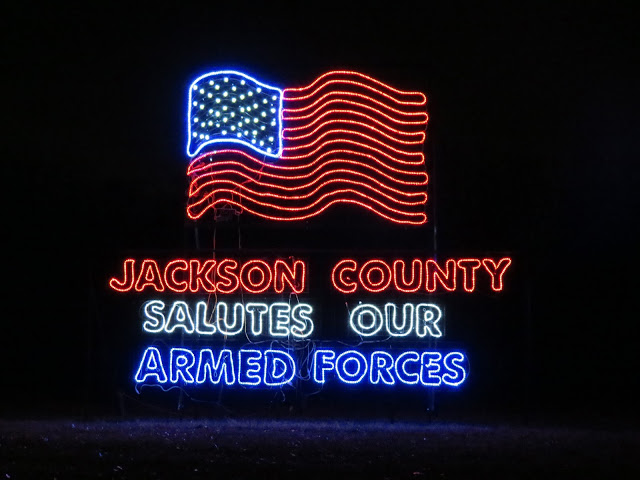 And I couldn't resist leaving you with a sweet pic of my boys enjoying some holiday cartoons.  Kaden has only recently begun to even care what is on television, but he doesn't watch for more than a few seconds, maybe minutes, at a time.  So, I made quick work of getting this shot for the scrapbooks. 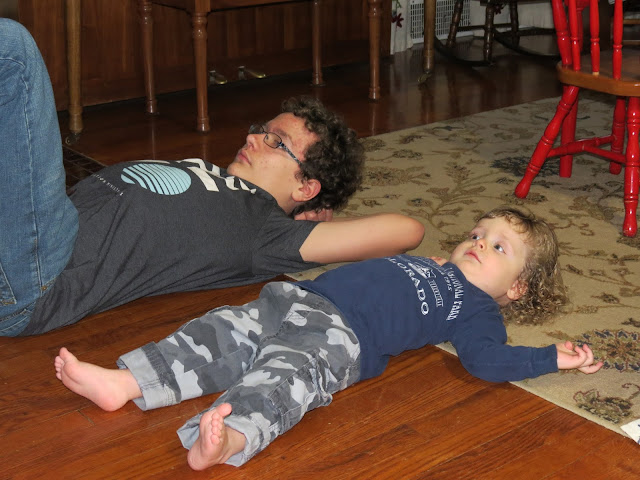 Both Adina and Ezekiel have also been back to the practice courts in preparation for basketball games early next year.  I'll keep you posted with pics of such just as soon as all the action happens.  It's kept us busier than usual, as Ezekiel is old enough to do so with a different organization this year.  So, we're looking forward to a little downtime over the holidays.  Anyway, I'll be back tomorrow to share my last project for my short time as a 'Fetti Friend for Reverse Confetti.  Until then, thanks so much for checking in on us, and may your holiday preparations be blessed!  Hugs!
Posted by Jinny Newlin at 1:04 PM

I love that the bunny and dog are watching the Royal's festivities on TV with the kiddos!! SO CUTE!! Love all of the pics Jinny. We missed a family party this weekend too because I'm stuffy and coughing ~ UGH!

You are so very blessed! Holiday hugs, Autumn

What a lovely post ... Love seeing your photos! I think you really need some down time!

Thanks for sharing!! Love those fun pictures of the fountains and your Christmas card is GORGEOUS!!! Sorry to hear that Thanksgiving was tough!!! xo

Wonderful update! Love all the Christmas prep photos, and love that the bunny approves!