Morning, friends!  I thought that I'd pop in here today just to share a few of the things that we've been up to, aside from Christmas itself, over the last month.  Mind you, not everything is documented in photographs.  I've been organizing my little heart out in all areas of our home but, especially, in my studio.  I mentioned awhile back that my hubby and I have new desks, and now, they're all situated and sorted, and I'm as happy as a lark.  I can't wait to share but think it needs to wait until I've got new paint on the walls.  I love the color as it is.  It's Sherwin Williams' Haven, but it's in a loft space that overlooks our living room, and I don't like the color as seen from down there.  So, one of these days, I'm going to break out my paint clothes again and turn it a soft aqua or sky blue, or maybe, I'll just go with plain white.  I swore I'd never look at another white wall again after living in so many apartments during college and the early years of our marriage, but I'm thinking that might just be what the space needs.  What color would you paint it?  You can check out the entire space, as it was just over two years ago now, back here.

I've finally got my littles' room all ready for them to share, too.  We've moved most of Kaden's things in, and their beds are all set up.  However, amidst all the busyness, I failed to pick up a couple of twin-size blankets to keep him warm, and he's not so good at keeping baby blankets on.  I'm thinking the larger size will do the trick, but we don't have a single one not being used in our home.  So, for now, he's still in our room, where he won't disturb his sister if he does get chilly, which is really okay.  I'm ready to reclaim our space, but I'm not ready to admit that he's growing up.  He's our littlest, and knowing that he's our last makes the growing up all the more difficult.

Those are just a couple of the big things not documented in photos, but I promised pics of my littlest's first haircut, and I've got those.  Woohoo!  The same young lady that cut Kaden's hair has been cutting Ezekiel's since he was two-years-old.  So, she's no stranger to their thick, curly hair.  She's also super popular, because she's brilliant at what she does!  So, we had to wait quite a while before Kaden could get in, but he just busied himself with the provided assortment of literature. 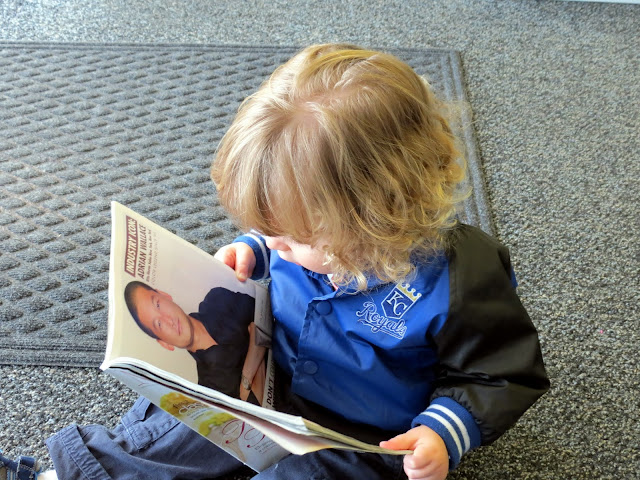 When it was his turn to climb up in the chair, though, he wasn't having it.  So, I snapped a quick picture before cuddling him onto my lap for the duration of the cut. 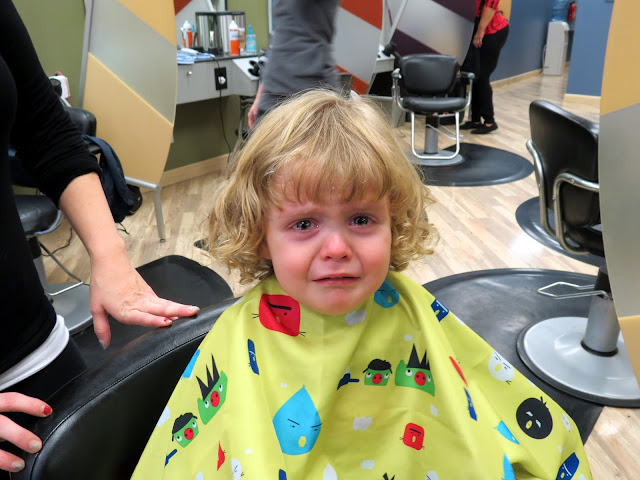 I think he was pleased with the outcome.  He's such a cutie patootie! 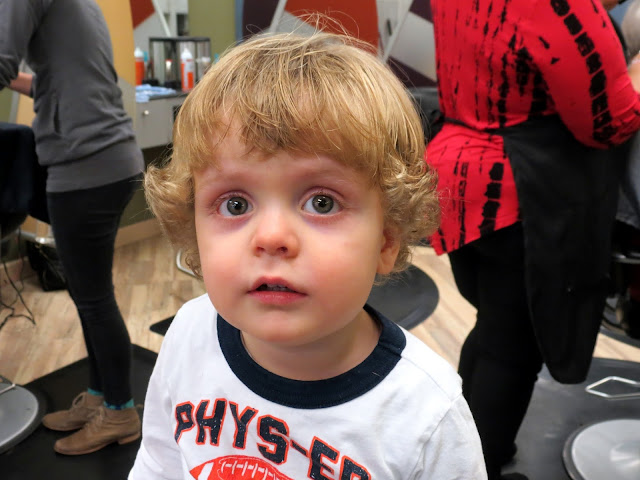 We had our first snow! 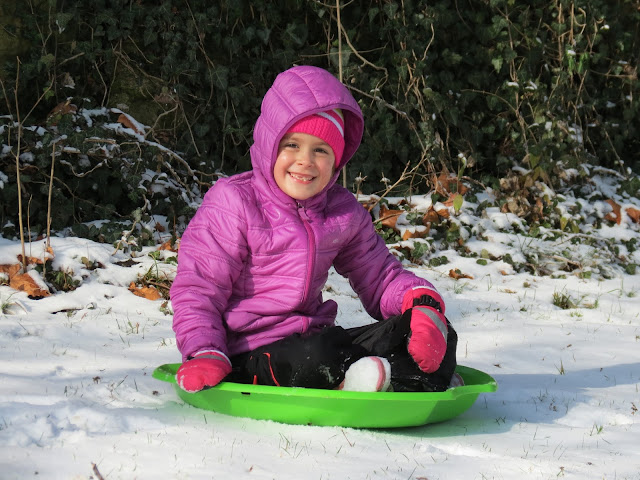 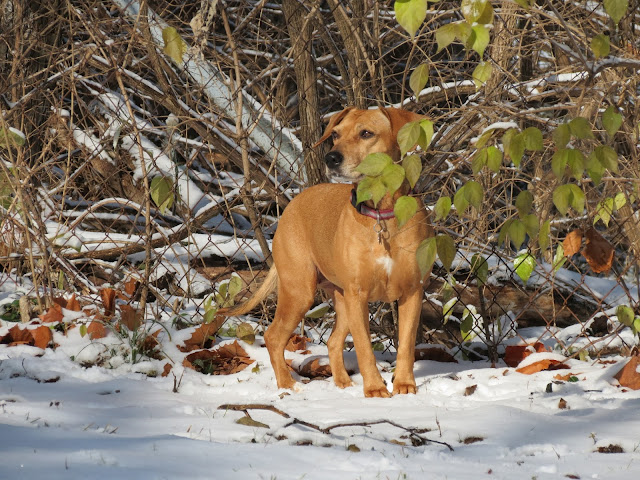 It took a little convincing, but we did get Kaden on the sled, with Adina, ONCE. 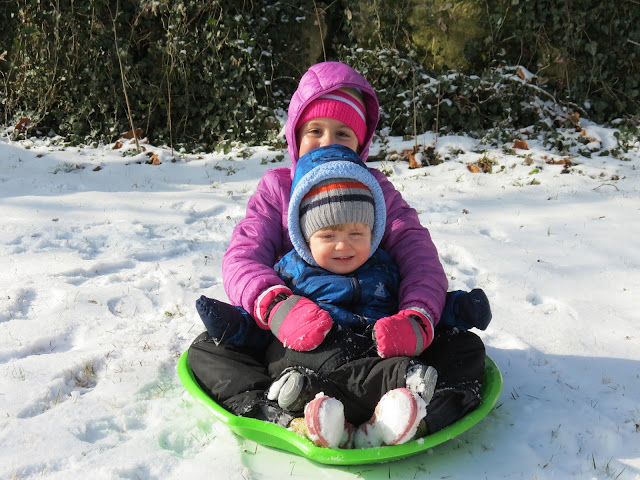 Then, he was happy to just play on the slide and swing.  Poor Ezekiel was visiting Grandpa and Grandma, and I guess, they didn't get much where they were.  So, he was pleased with how much was left on the ground, when he did come home, but it still wasn't enough for sledding. 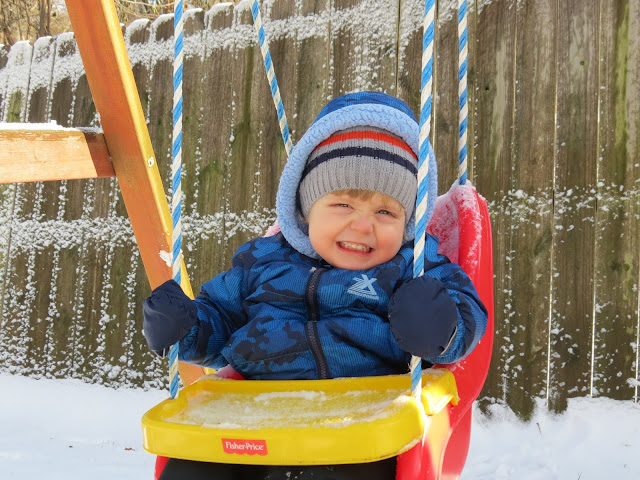 We got to visit with my dear friend, Tammy.  She and her family were home from Jordan, visiting extended family for the holidays; and even though it was just an evening, and there were a number of other friends at the get-together, we relished in every minute spent with her and her family.  Gosh, I miss this girl! 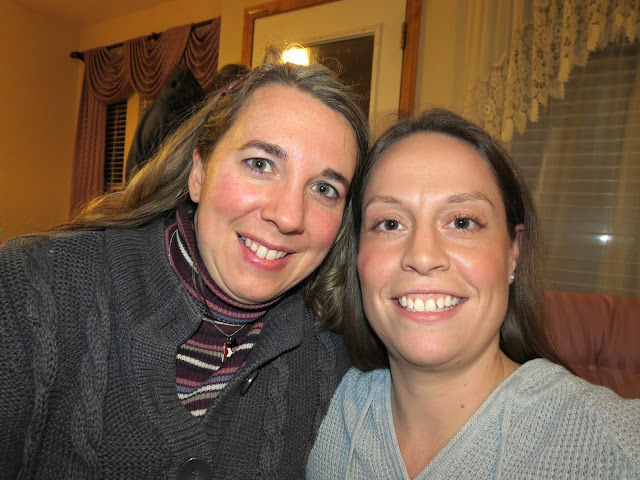 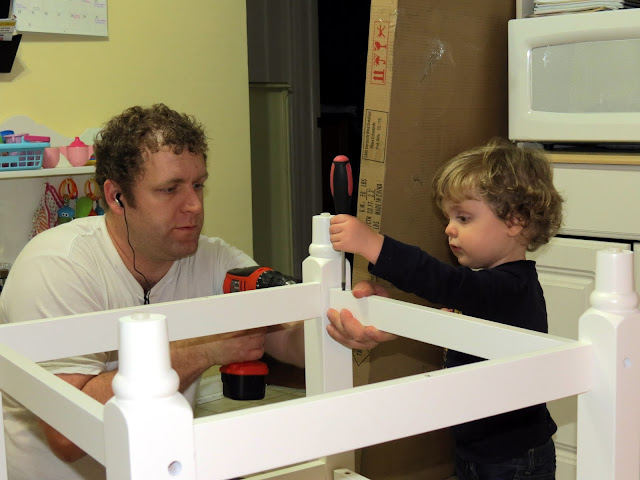 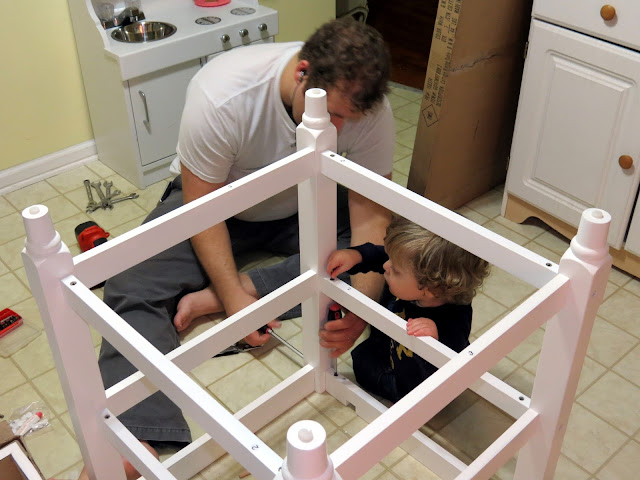 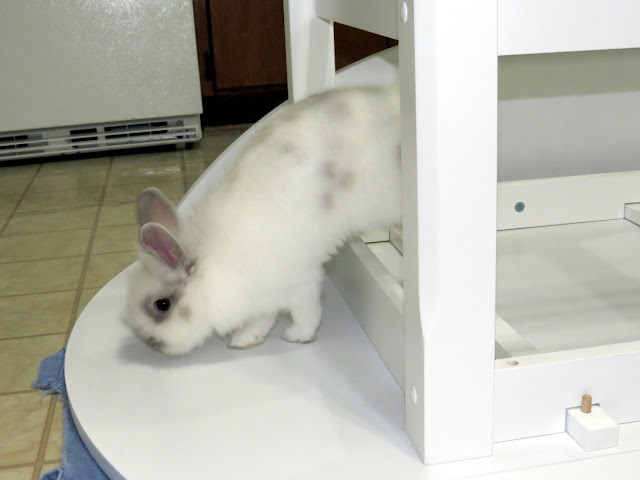 And I'm not sure what was going through his little head, while he was holding that empty, sparkling cider bottle; but these pics of my littlest ham are sure going to make a great start to my 2016 album! 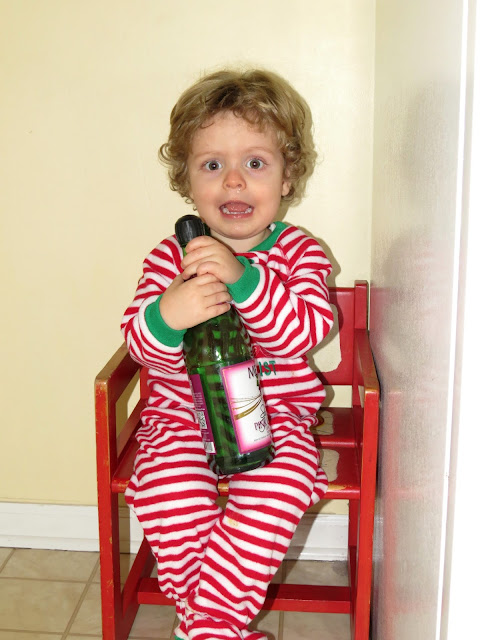 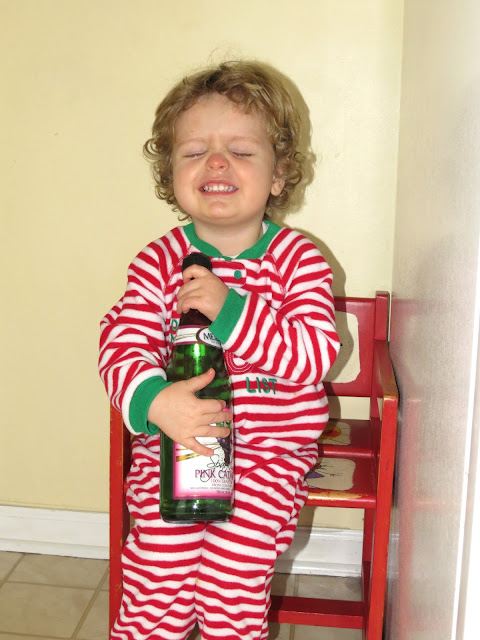 That is, once I finally get all of these finished pages put away.  I know.  I know.  Shame on me!  They're all sorted now, and the majority have found their new homes, though.  I just ran out of sleeves AND books!  Yikes! 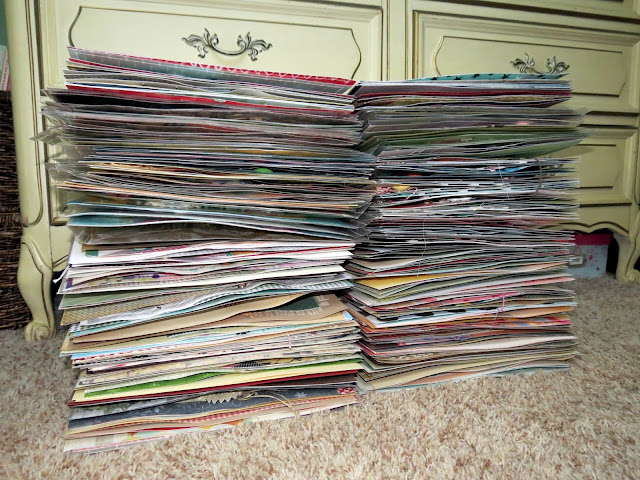 That's all for now.  I wish I could say that I'd be back with a new creation to share tomorrow; but with basketball schedules and finishing up our second semester in school and all the grading that goes with it, I've been running around like a chicken with my head cut off.  I do have a couple of projects in the works, but they won't post until early next week.  So, hang in there with me.  There truly is more creativity to come.  Thanks for checking in on us!  Be blessed!
Posted by Jinny Newlin at 7:00 AM

You've been busy! ;)
I can totally relate to you about painting!...We had our walls white for the longest time and finally painted them a nice sand color. I have a tendency to stick with neutrals on the walls and then add 'pops' of color with furniture and whatnot. Though, I'm thinking about using a light aqua color in the bathroom. lol ;) And how adorable is your boy and his haircut?!...Too cute! Looks like everyone had fun in the snow, too! Great pics! And my oh my...you have lots of pages! Wow! Can't wait to see your next projects! :)
Have a great day and week!

Oh bless him he looks so cute with his new hair cut!! I had to laugh at hi with that bottle! And your pages ... Oh my it must be wonderful to go through them ... Your albums will be magnificent! Stay warm and big hugs

Awww his new do is adorable! TFS what you've been up to, I love to see all the pics!

Awe, what sweet pics and thoughts here. I so love a good sky blue/aqua room, but trust me when I say they can end up looking like a nursery QUICKLIKE! Ugh, I picked the brownest grayest blue possible for my living room but it still looks like a romper! And when I've gone with more white it looks icy, so definitely brush some walls down with samples before you commit. That's a MUST! Light really changes the mood of a color. Happy for you that the studio is coming along!

I miss you so much too, my sweet friend. So glad we did get to have a girl's night out and eat yummy Mexican food! I cherish my times with you. Love you and I'll see you this summer!! Tammy