I cannot believe my baby is two-years-old today!  After Adina was born, we never expected to have any more children.  We had our healthy boy and girl and couldn't have been a more happy family of four.  I even tried to convince my hubby to make it permanent.  Fortunately, he wasn't on board; because it wasn't but a couple of years after Adina was born, that my heart longed for another little one to love.  It felt selfish to dream of such.  So much so, that I didn't even share this desire with my hubby.  We had already decided we were done.  Then, one day, quite some time later, out of the blue, he said, "I wouldn't mind having another baby."  What?!  Well, he didn't have to tell me twice.  Kaden Matthew was born nine months later.

He is so full of energy.  You'll rarely find him without a ball in his hands.  He gives the best hugs and kisses and loves to be held.  He still doesn't say much, but he has gotten really good at sign language.  He adores his big brother and sister, and the feeling is mutual.  He's ORNERY!  Let me say that again... He's REALLY ORNERY!  Sometimes it's hard to know when to just laugh and when to take it more seriously.  He loves to go for walks and watch the penguins at the zoo.  He's super good at sharing and great at remembering his thank yous.  He simply makes us smile.  We cannot imagine life without this sweet, little bear, a nickname he received for all the lanugo he had when he was born.  Most full-term babies don't possess such, but being five weeks early, he had plenty of fuzz to go around.  It didn't last long, but the nickname stuck.

I'm still working on getting those party pics together; but we had his two-year-old photos taken just over a week ago, and I thought today would be the perfect day to share a few of them.  He's come a long way from his newborn pics. 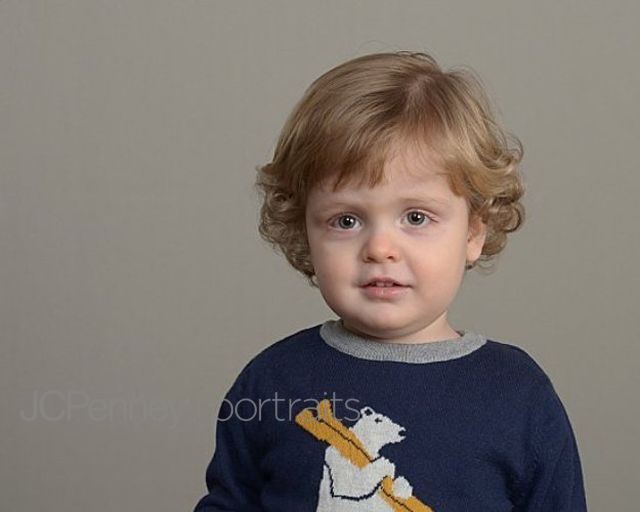 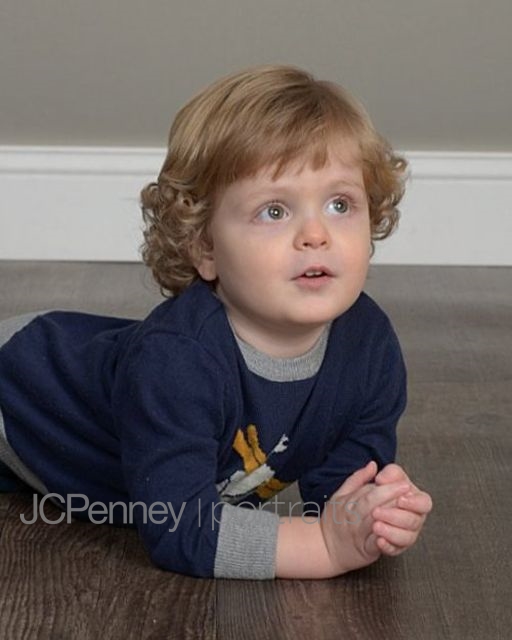 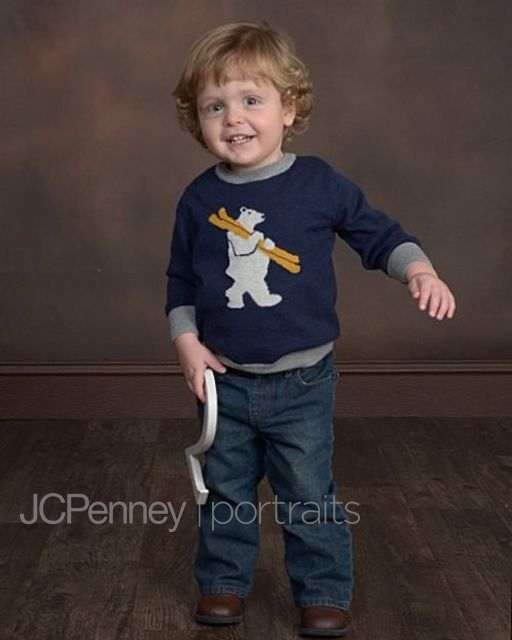 Happy birthday, Kaden!  We feel so blessed and honored to have you in our lives!  Love you bunches!
Posted by Jinny Newlin at 7:00 AM

Happy Birthday to Kaden.. he is just so totally CUTE.. they grow so fast.

Happy happy birthday to your beautiful Kaden. I love all those curls. My oldest is going with longer hair...and he know has curls!

Awe, this almost made me cry! My baby is turning 8 in three weeks!!! Time flies, so thankful to see you cherishing your wee one. Hugs, Autumn

Awwwwwwwwwwww 2 already?!?!??!! OMYGOSH!! The time has just flown!! LOVING those ADORABLE photos!! He is soooooooooo precious!!!!!!!!

Happy Birthday to Kaden!! I cannot believe he is two. Such a darling little boy - LOVE those curls!!!

Oh how time flies! What a darling! I just love those big eyes and those sweet curls, you are so blessed!

How precious are those photos of Kaden!!! He's so adorable with his beautiful eyes and curly hair! It's hard to believe he's two already! Happy Birthday, Kaden!!!

He is so gorgeous!! I could kiss him forever Lol! Happy Birthday gorgeous boy!